2020 CrossFit Games Gets Dates Revealed For Online Qualifiers, As Well As In Person Finals 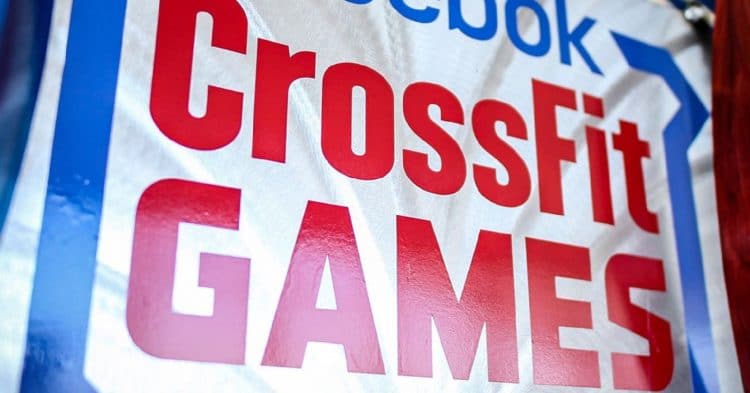 The 2020 CrossFit Games has already been revealed to be extremely unique, compared to previous years. Now the official dates for the unique event have been revealed.

The folks at CrossFit HQ have been working tirelessly to make sure this year’s Games can happen in some capacity. Although it was revealed that the event would be severely limited, and multiple dates had been floated around, there was still a lot to figure out. Then, earlier this week it was announced that the contest would feature a unique hybrid system with online qualifications, before the top five men and women face off in person to determine the Fittest Man and Woman on Earth.

Now it would appear that some dates have been finalized for the 2020 Games. According to an Instagram post from their official page, the qualifiers will take place on September 18th, lasting for two or three days. Then the finals will go down in Aromas, California from October 19-25th.

Based on input from participating athletes, the dates for the 2020 Reebok CrossFit Games have been set. The live-streamed online competition will begin on Friday, September 18, and last 2-3 days, while the televised in-person finals will be held in Northern California the week of October 19-25.

As a reminder, this year’s Games will include two stages: an online competition for the 30 women’s and 30 men’s qualifiers in their home countries, followed by an in-person finals in California for the top five men and top five women from the first stage. The finals will determine the podium finishers, including the Fittest Man and Fittest Woman on Earth.

• September 18: Online stage of the 2020 Reebok CrossFIt Games begins
• October 19-25: In-person finals of the CrossFit Games
More updates soon on streaming and broadcast partners where you can watch the Games!”

Obviously the 2020 CrossFit Games will be an extremely different experience from previous year’s events. However it is good that the athletes will at least have the opportunity to compete, even during these complicated times.