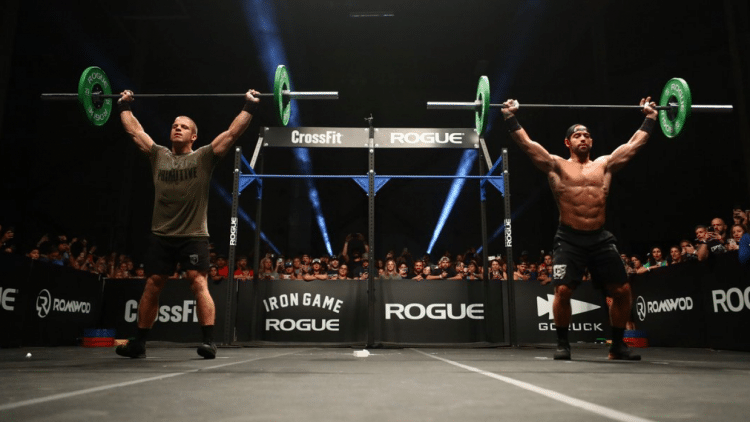 The 2020 CrossFit Open began last week, with the 20.1. Now the registration numbers are in, and they are not as good as some may have hoped.

The 2020 CrossFit Open started with the 20.1, with a live announcement. CrossFit stars Rich Froning and Scott Panchik went head to head during the stream, with Panchik coming out ahead. However this marked the start of the first of five straight weeks of workouts. Athletes from around the world were invited to participate, and submit their videos for review.

Nonetheless, the number of participants in this CrossFit Open are in. CrossFit HQ released the numbers, which show a dramatic decline in registrations, compared to the 2019 CrossFit Open. For the previous season, 358,646 people registered for the event. However this year, only 239,106 people have decided to take part. This is a notable decline of 119,540 athletes from the last year.

Score submission for #20point1 is closed. One down, four to go.

So, why the decline in participation?

While there is no clear cut reason for the drop in numbers, it is not believed to be a decline in enthusiasm. Athletes seem just as interested, and excited for the CrossFit Open this year, as they were last year. The live announcement for the 20.1 did around half a million streams, on Rogue’s official video. Additionally, CrossFit, as a sport, has been receiving more mainstream attention, as of late.

Therefore, the only really logical reason for the decline in participation at the CrossFit Open, is a matter of timing. The 2019 CrossFit Games took place in August, while the 2020 CrossFit Open started just two months later. This is the shortest turnaround time that has been seen for the sport. As a result, many athletes may have needed a break, or were just unable to accommodate such a quick return.

It will be interesting to see, as the 2020 CrossFit Open continues, how those numbers change. The 20.2 starts later this week, so hopefully there will not be any further decline in participation.

How to Watch CrossFit Open Workout 20.2