Some Impressive Statistics Coming Out Of The CrossFit Games 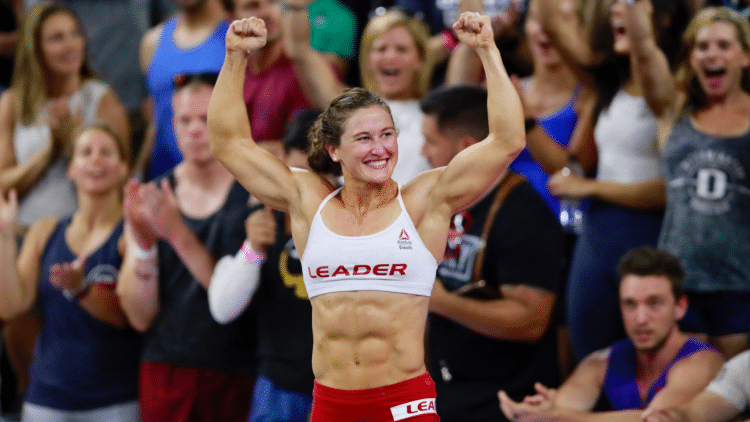 The 2019 CrossFit Games saw an impressive weekend of exciting action. In the wake of the Games ending, there were quite a few impressive performances.

With the conclusion of the CrossFit Games, we can now look back on some of the standout athletes who took part. The event saw drama, as Mat Fraser had to bounce back from a penalty in the Ruck Run. However, he managed to do so, and still win the competition, marking his fourth victory.

On the female side, we saw Tia-Clair Toomey annihilate her opposition. This resulted in her becoming the first female to win the CrossFit Games three times.

Additionally, the teams and other divisions that competed were able to achieve great things. This event saw several records broken, and streaks extended. Here is a list of a few of the accolades reached by the competitors.

UPDATE: Breaking: 2020 CrossFit Games Cuts To Occur After Day And Half Of Competition

He was challenged, and for the fourth consecutive time, he rose above all. @MathewFras 🇺🇸 is the 2019 Reebok CrossFit Games Champion. pic.twitter.com/QMnpHAiCyI

The 2019 CrossFit Games was certainly one to remember. There was an overload of unbelievable showings from the competitors. It will be exciting to see what next year brings from these athletes and others.