Winners earn qualification to compete against the best in the world at the 2022 Olympia. 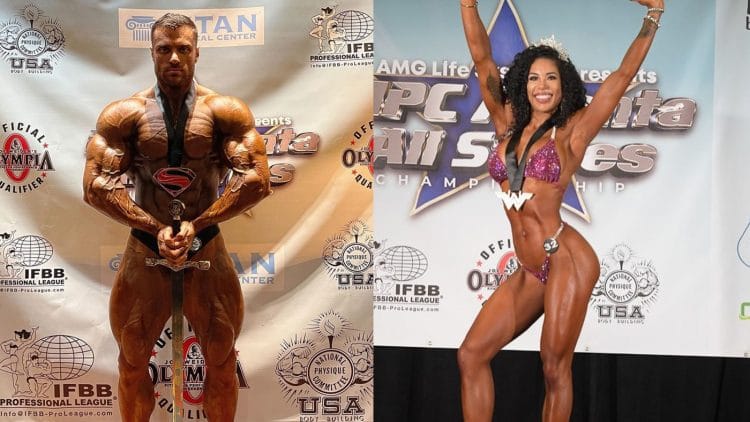 The 2021 Atlanta All States Pro is a Classic Physique and Bikini Olympia qualifier. The competition was held on December 10th-11th, 2021. There were only two categories, Classic Physique for men, and Bikini for women. In the end, it was Kyrylo Khudaiev and Jourdanne Lee who came up victorious in their respective categories.

Kyrylo Khudaiev has already had his Olympia debut in 2019, and he got the chance to compete against the best in the world again in 2022. Khudaiev had his best year in 2019 when he managed to win the Portugal Pro and the Dennis James Classic Arizona Pro, and also managed to grab a second place finish in the Kai Greene Classic Pro Venice. His 2020 has not been so successful, with him only grabbing a fourth place finish in the New York Pro Show. However, it seems Khudaiev is back to his best, and it will be fun to see how he fares against the best.

Jourdanne Lee has already competed in the Olympia two times, the first time of which was in 2019. Lee is very consistent with her placings, as her last win before this one was the Hurricane Pro. Lee’s 2020 was very good as she competed in three shows, of which she won Iron Games, came second in the San Antonio Classic and finished fourth in the Chicago Pro.

Notorious for Hafthor Bjornsson, Iceland definitely has some of the strongest people on earth. However, on Aug. 6-7, 2022, we...