The 2021 Rogue Invitation has dates announced, and will feature a strongman competition component to the event 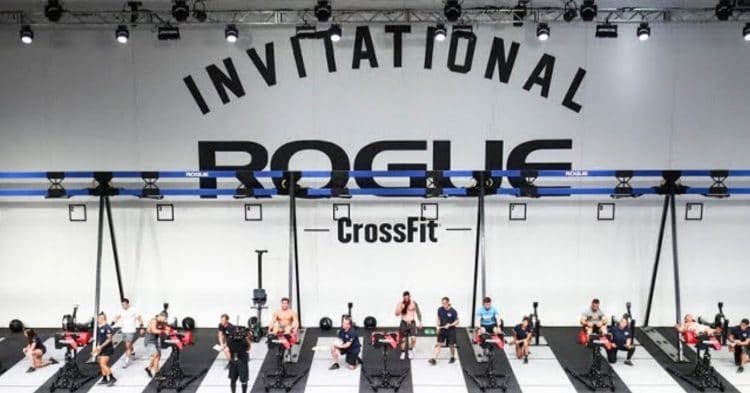 Last year saw the contest moved to a virtual format, which made sense given the circumstances. As a result there has been a lot of anticipation for what this year will offer, now that restrictions are beginning to loosen up with vaccine rollouts.

They are seemingly ready to deliver on that too, as the 2021 Rogue Invitational looks to be one of the most ambitious yet. According to a post from their Instagram, the contest is set to take place October 29th-31st, at the Dell Diamond baseball stadium in Round Rock, Texas.

The massive stadium was not the only major announcement that came from this, as it was also revealed that this year will feature a strongman contest. As if that was not already enough, the Rogue Record Breakers event, which typically happens during the Arnold Sports Festival, will also happen at the Invitational.

“We’re proud to announce that the third annual Rogue Invitational will take place this year at @rrexpress Dell Diamond, a 12,000-seat outdoor stadium located in the greater Austin Texas area. The event will include three days of competition from October 29 – 31. For the first time, the Invitational is set to showcase not only a CrossFit competition and Rogue Record Breakers challenges, but an inaugural Strongman competition, as well.

Additionally, the Rogue Invitational is now looking for volunteers to help bring this event to life. Those interested in volunteering are encouraged to register now at roguefitness.com/invitational (link in bio).

Information on tickets, hotel partners, sponsors, and more can also be found at roguefitness.com/invitational,” the statement reads.

The strongman contest will feature ten athletes. It will consist of a variety of events, ranging from the Wheel of Pain, to the Elephant Bar Deadlift, and more.

As it currently stands, these are the ten athletes that Rogue has confirmed as competing:

The officials overseeing the 2021 Rogue Invitational have assured fans that every necessary precaution will be taken for those concerned about attending a live event during the pandemic. With that in mind, it will be exciting to see what comes of this event, and if this strongman contest will be the start of a tradition.