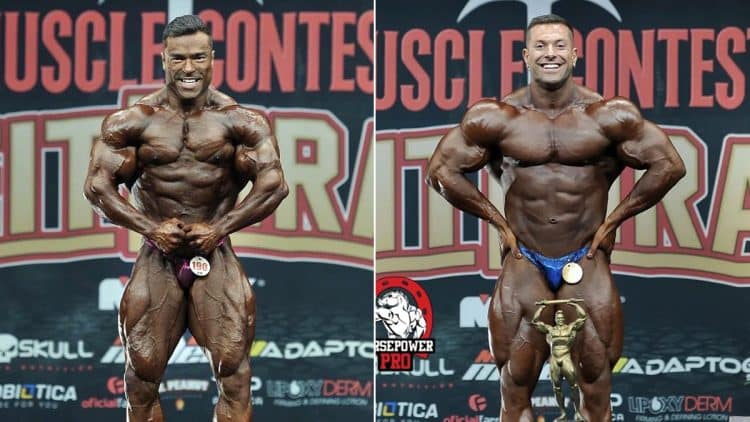 From November 4 – 5, the 2022 Musclecontest FitPira Pro invaded Piracicaba, Brazil. Competitors hailing from around the world competed from the Men’s Open and 212 Bodybuilding divisions. This weekend’s show was a 2022 Mr. Olympia qualifier.

The 2022 Olympia contest, which is scheduled for Dec. 15 – 18, in Las Vegas, Nevada is regarded as the most important bodybuilding contest of the year. While some athletes have already qualified to compete at the prestigious event, others will have an opportunity to earn their right by claiming victory this weekend.

As it stands, the top five athletes who placed at 2021 Olympia in the Men’s Open were automatically invited back to compete at this year’s major event. For all other divisions featured at Olympia, the top three finishers from last year will be invited back again for another crack at the title.

Despite a small lineup of bodybuilders, the competition was fierce in Brazil. Vitor Lima, Stanimal, and Leandro Peres all broke out in prejudging as names to watch. In the finals, Leandro Peres’ overall conditioning was a massive talking point amongst hardcore fans. Ultimately, Leandro Peres got the job done and won the 2022 Musclecontest Fit Pira title.

Fans were highly anticipating the 212 showdown given the strength of the competitor’s list. Douglas Silva brought a balanced physique with excellent conditioning. While he challenged for the title this weekend, his efforts weren’t able to stop Eduardo Correa from securing first place and his 2022 Olympia qualification. 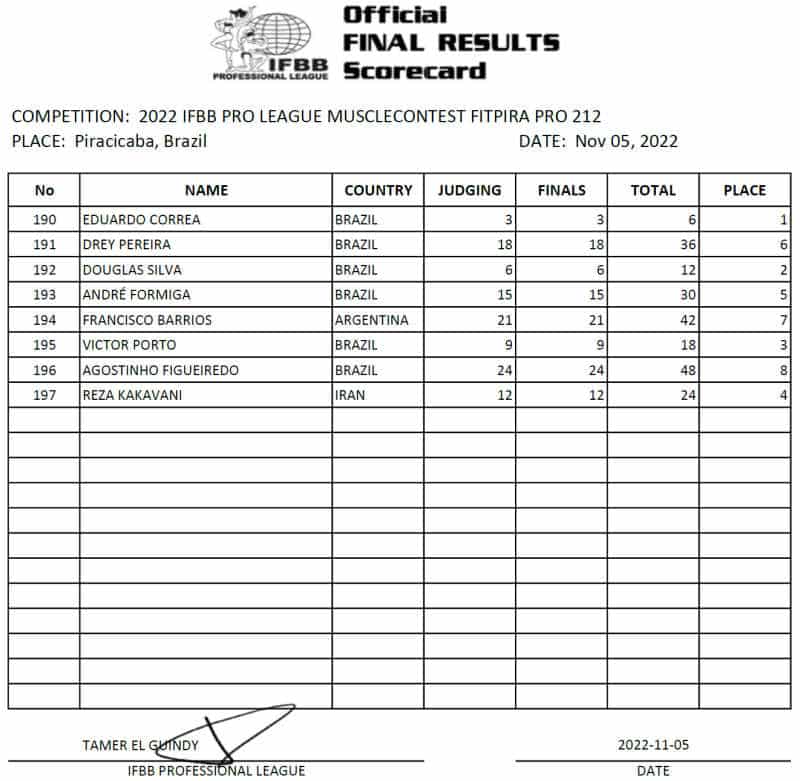 Staff at Fitness Volt congratulates the winners on their impressive victories!