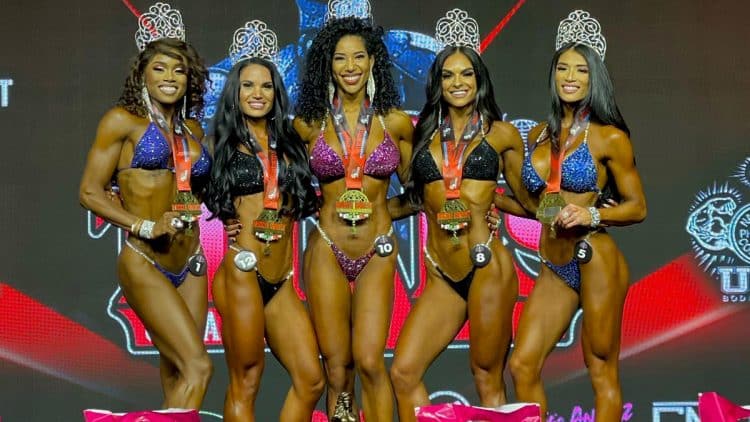 The IFBB Pro League calendar is in full swing this year as competitors gathered to compete at the 2022 Titans Grand Prix Pro this weekend, in Anaheim, California on October 15, 2022. Competitors from the Bikini division pushed each other with the goal of securing their invite to the biggest show of the year, Mr. Olympia.

Our staff at Fitness Volt congratulates the winner on their big victory!

Lemon Water and Fasting: Everything You Need To Know

The 2022 Japan Pro is one of the last qualifiers to take place for this year's Mr. Olympia contest. On...