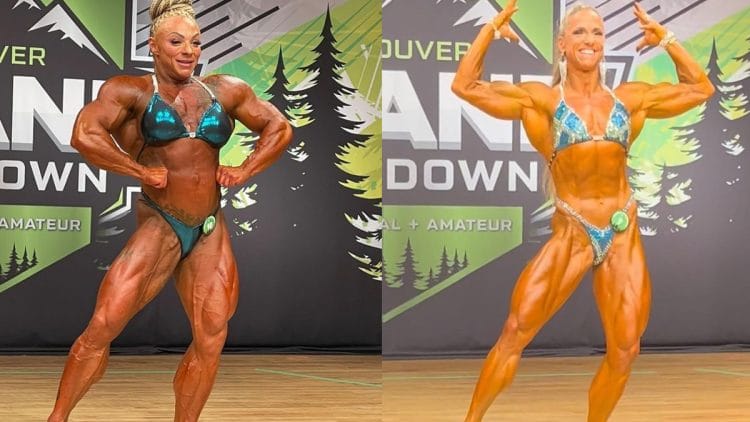 The Vancouver Island Showdown was held on Saturday, May 7th, 2022 in Vancouver, Canada. It featured two pro divisions, women’s physique, and women’s bodybuilding. Christelle Zarovska won Women’s Physique and Eva Montgomery won women’s bodybuilding in Vancouver and punched their ticket to compete against some of the most elite competitors in the world in December at the 2022 Olympia.

Zarovska will be participating in her second straight Olympia. After winning the Omaha Pro in 2021, she received an invite to the Olympia. Zarovska finished eighth in Women’s Physique at the biggest bodybuilding show of the year. Now she has a chance to show off her improvements at an upcoming Olympia later this year.

Eva Montgomery was the sole competitor in the women’s bodybuilding division. As a result of her participation, she now returns to Ms. Olympia. She last competed at 2021 Tampa Pro and placed 11th.

Check out the results for the 2022 Vancouver Island below. 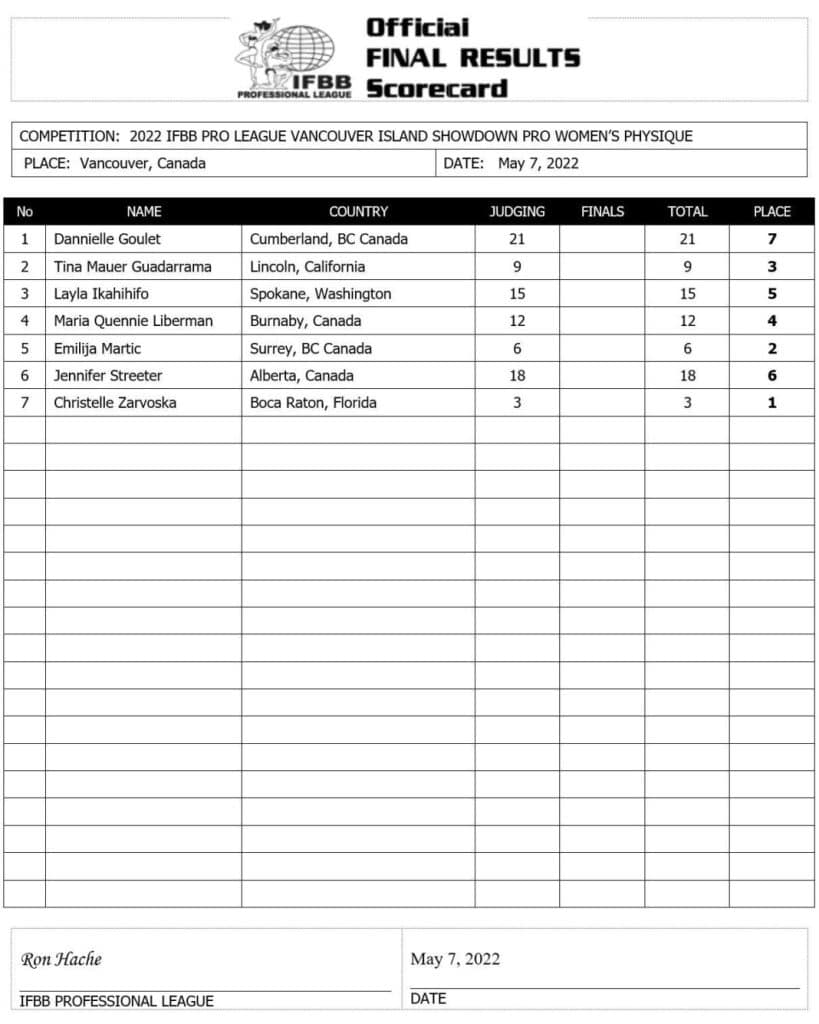 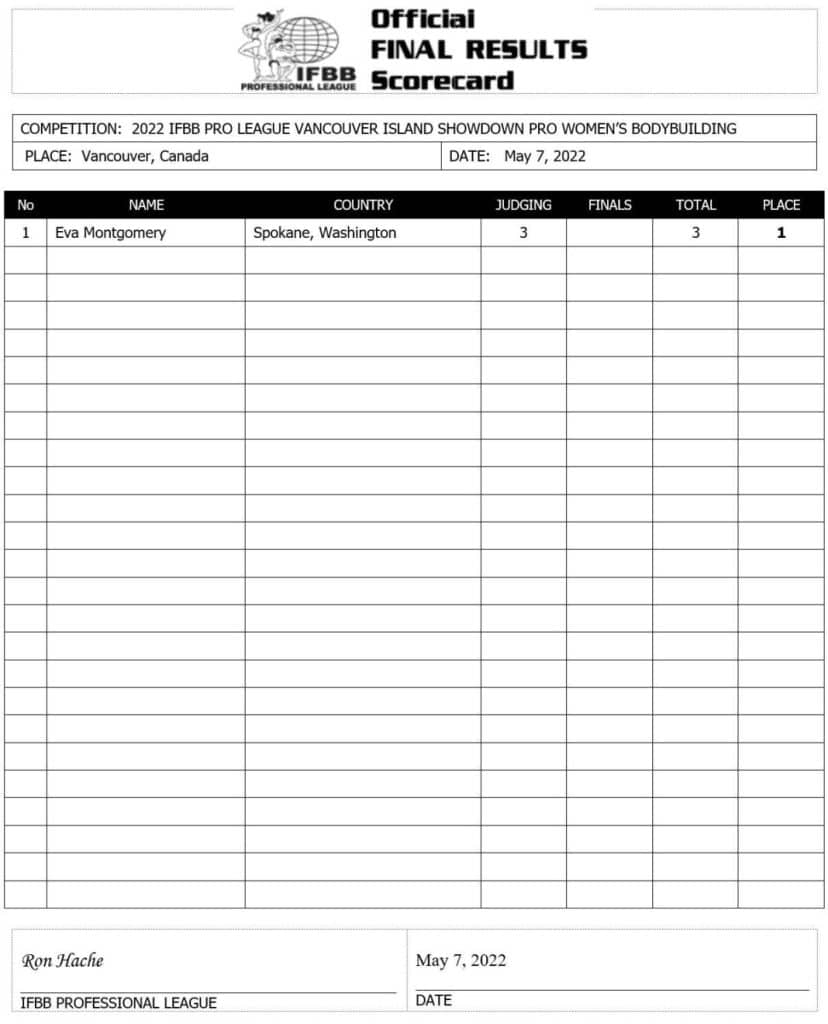 Fitness Volt congratulates the winners on their big victories at the 2022 Vancouver Island show.