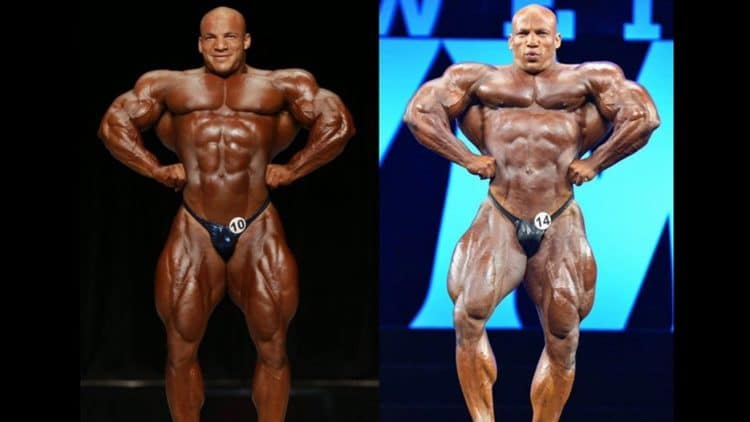 Big Ramy, attend the gym on a daily basis and improve his physique, his friends encouraged him to compete in competitions. He accepted their challenge, competing in the 2012 Amateur Olympia in Kuwait City and won easily. This title gave him his Pro Card, and from then on, there was no stopping him.

Big Ramy’s story of finding bodybuilding while working as a fisherman, is a great lesson for all of us. He began to workout out at The Oxygen gym in Kuwait and immediately became obsessed with the fitness. He is an example of excellent genetics, combining with hard work and effort under the weights.

As the 2018 year just started and big names in bodybuilding is prepping for the biggest competitions of the year including the Arnold Classic shows as well as the Mr. Olympia. Massive Egyptian bodybuilder Mamdouh “Big Ramy” Elssbiay who recently posted the first picture of 2018, where he is showing his massive gains and said this is my year.

Mamdouh is a name to look out for a future Mr. Olympia weekends. Back in 2017’s Mr. Olympia Big Ramy was runner-up against Phil Heath that was a slim victory for Heath. Currently, Ramy is considered to be a favorite to take Phil Heath’s crown, but time will tell all. Check out his Instagram post and see your self his hard work and constant progress.

As you know this is just the beginning of Big Ramy and he is already looking incredible.