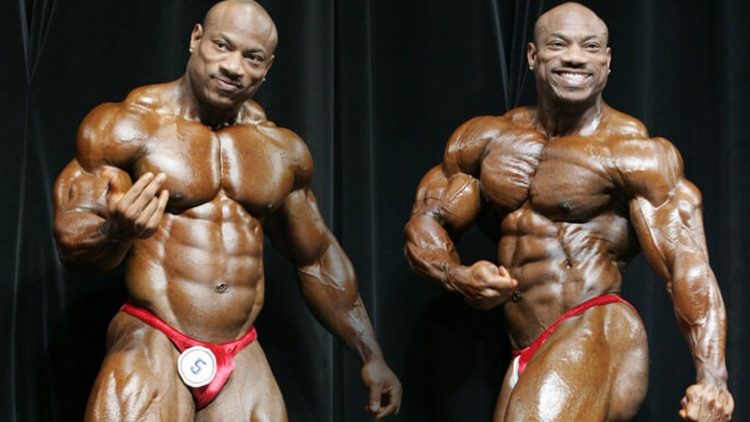 Dexter Jackson AKA The Blade is an IFBB professional bodybuilder and the winner of 2008. Mr. Olympia.

Dexter is famous for his impressive conditioning which he took to the stage every year, The Blade dominated the sport for over three decades, winning nine Arnold Classic titles, as well as being the bodybuilder who’s won the most titles in professional history.

He is a role model for everyone who wants to start achieving big goals but thinks that age restricts them.

As 2018 Arnold Classic is approaching near, some of the best in bodybuilding is preparing their physiques for one of the biggest shows of the year. Among some are Shawn Rhoden, Kevin Levrone, Roelly Winkler, Cedric McMillan, and many more will be battling for the desired title of Arnold Classic champion.

Great Dexter Jackson is prepping for Arnold classic and in his recent Instagram post, where he is showing some massive gains and looking incredibly huge.

What do you think of ageless Dexter Jackson’s recent transformation for an upcoming show?