For years since Kevin Levrone’s retirement from professional bodybuilding – fans had waited for a comeback. Kevin himself would on and off toy with the idea; getting fans’ hopes up… but for a long while it seemed that it would never truly happen. Then suddenly in 2016 everything changed. Kevin Levrone made a comeback and competed on the Mr. Olympia stage, it was painfully obvious that he wasn’t at his full potential. Yet despite that, the veteran conducted himself like a professional and stepped on stage despite knowing he wasn’t at his best. Since that day, Kevin Levrone has made it his mission to bring the best version of himself back onto the stage.

Now as the final competition in the illustrious career of Kevin Levrone draws closer, the bodybuilding community has been privy to updates from the veteran. With just weeks to go until we see Kevin Levrone step on stage for the final time, the legend bodybuilder is spreading the word that he is weighing in at a monstrous 260 lbs! 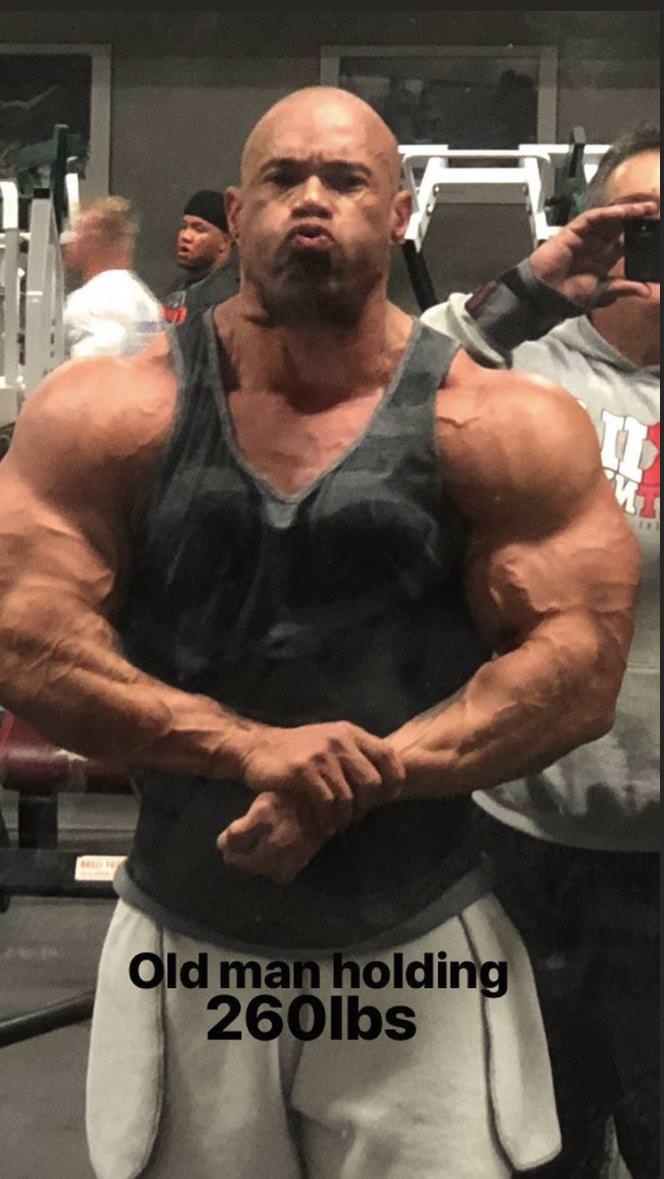 There are plenty of individuals who believe Kevin Levrone will fall flat on his face when he next competes at the 2018 Arnold Classic. But Levrone is pushing himself harder than ever, using a little added motivation to bolster his gains.

Levrone is using all the negative criticism as fuel for his fire. The workout videos below explicitly shows what’s on the mind of “The Maryland Muscle Machine” and how he’s used the negative mindset of others to create his own positive mental state during training.

What do you think of Kevin Levrone and his massive increase in muscle mass?