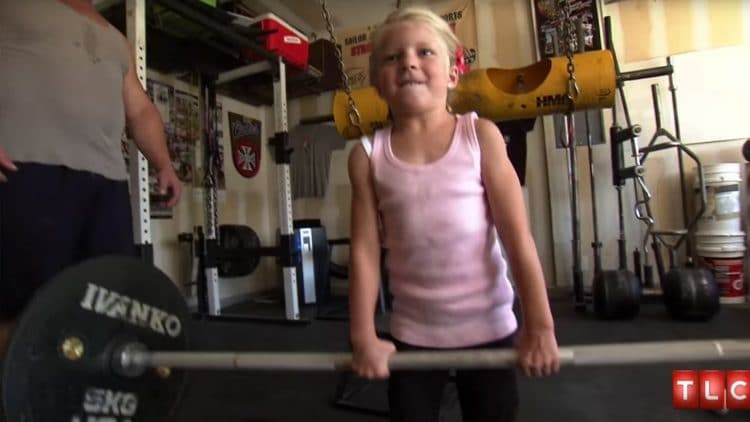 When dieters in a recent study got a full night’s sleep, they lost the same amount of weight as when they slept less. When the dieters got adequate sleep, more than half of the weight they lost was fat. When they cut back on their sleep, only one-fourth of their weight loss came from fat.

Those that slept less also felt hungrier. When sleep was restricted, dieters produced higher levels of ghrelin. Ghrelin is a hormone that triggers hunger, and reduces energy expenditure.

The study, performed at the University of Chicago’s General Clinical Resource Center, and followed 10 overweight, but healthy volunteers aged 35 to 49 with a body mass index ranging from 25, which considered overweight, to 32, which is considered obese. Participants were placed on an individualized, balanced diet, with calories restricted to 90 percent of what each person needed to maintain his or her weight without exercise.

Each participant was studied twice: once for 14 days in the laboratory with an 8.5-hour period set aside for sleep, and once for 14 days with only 5.5 hours for sleep. They spent their waking hours engaged in home, or office-like work, or leisure activities.

During the two-week, 8.5-hours-in-bed phase, volunteers slept an average of 7 hours and 25 minutes each night. In the 5.5-hour phase, they slept 5 hours and 14 minutes. The number of calories they consumed remained the same.

Getting adequate sleep also helped control the dieters’ hunger. Average levels of ghrelin did not change when dieters spent 8.5 hours in bed. When they spent 5.5 hours in bed, their ghrelin levels rose over the two week study period Higher ghrelin levels have been shown to reduce energy expenditure, stimulate hunger and food intake, promote retention of fat, and increase hepatic glucose production to support the availability of fuel to glucose dependent tissues.

The tightly controlled circumstances of this study may actually have masked some of sleep’s benefits for the dieters. Subjects did not have access to extra calories like they would had they not been in a study. This may have helped dieters to stick with their lower-calorie meal plans despite increased hunger in the presence of sleep restriction. Had the dieters been allowed more calories, they surely would have eaten more.

We should not ignore sleep when going on a diet. Obtaining adequate sleep may enhance the beneficial effects of a diet. Not getting enough sleep could defeat the entire purpose of a fat loss plan.