Rashid has been going through a bit of a career change as he announced last year that he would be preparing for his first ever pro boxing match. Many of his fans were wondering how he would contend in the sport – and now we have our answer.

Rashid competed in his first ever boxing match on Saturday night, February 24th.

After the win Rashid thanks his fan on social media:

Boxing is not a game… I have the utmost respect for the sport and for then men & women who do this day in and day out… not just boxing but MMA as well…. this is a tough way to make a dollar ? 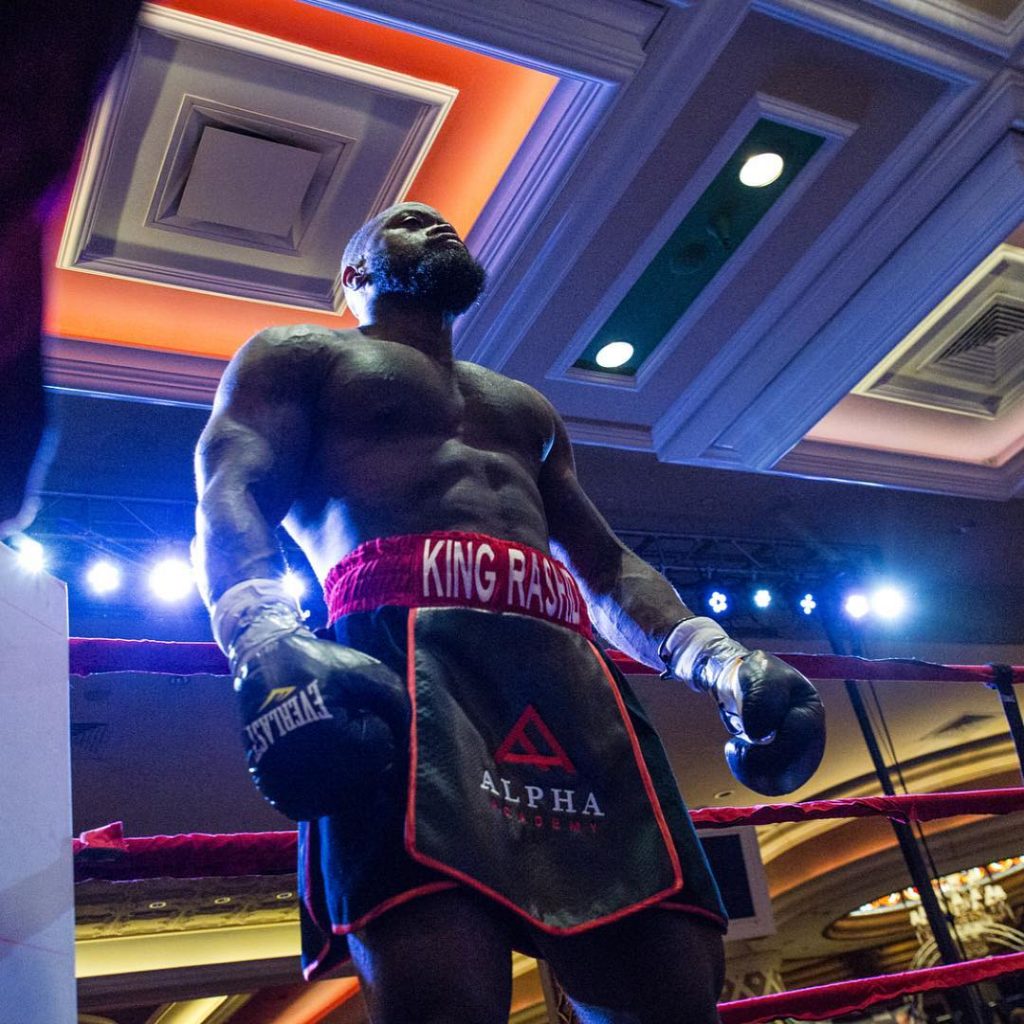 What you guys think  – will this victory be the first of many in a long lasting boxing career? Or will this be a one off event for Mike Rashid?

Check out the quick clip from the match above.

WATCH: Dennis Wolf One Week Out Before The Arnold Classic 2018

Mike Rashid is a professional boxer, entrepreneur, fitness personality, and coach/trainer. This is his complete profile, biography, training regime, diet...