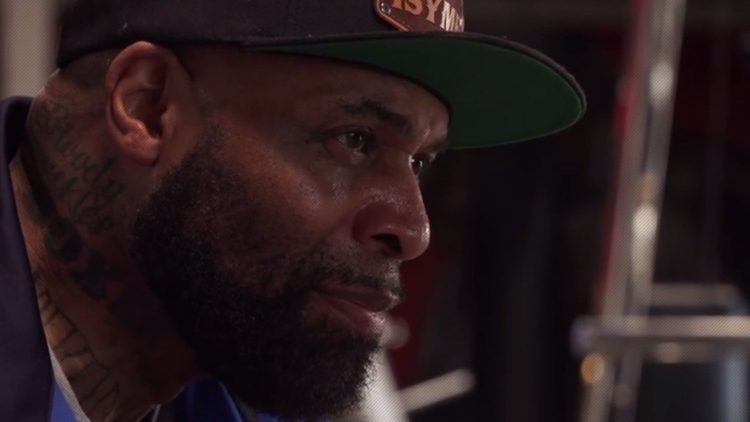 Powerlifter and bodybuilder icon C.T. Fletcher who suffered a major heart attack in June and now waiting for heart transplant heading back into the hospital for tests.

C.T. Fletcher Powerlifter and bodybuilder icon, one of the most motivational and influential figures in the bodybuilding & fitness community recently revealed that he is heading back to the hospital for kidney function test to ensure that he’ll be eligible for open heart surgery.

Since the revelation, his fans have been concerned about his health condition heading into a possible Heart Transplant Surgery.

C.T. Flecther, the self-proclaimed “Superman From Compton” is a man who has never been afraid of telling the truth about himself and once again he is hoping to both inspire and keep his fanbase informed as he releases a preview of the next episode in his “Last Will & Testament” series of web docs. According to him, his heart was stopped in January but luckily his pacemaker Shocked him back to the life.

“Iron Addicts! The Next Chapter Of My “Last Will & Testament” Is Up!
Most Of My Family Didn’t Even Know About This Until I Opened Up In This Video, But My Heart Stopped In January And Luckily My Pacemaker Shocked Me Back To Life.
You’ll Never Guess What Killed Me This Time… Thank You For Your Ongoing Support!”

Wishing you all the best C.T. Fletcher! 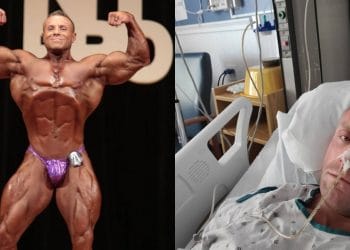 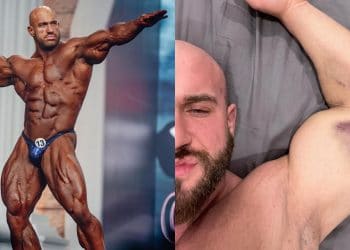