WATCH: Phil Heath Explains The Horrors of Leg Day And The Struggles Of Being 275 lbs 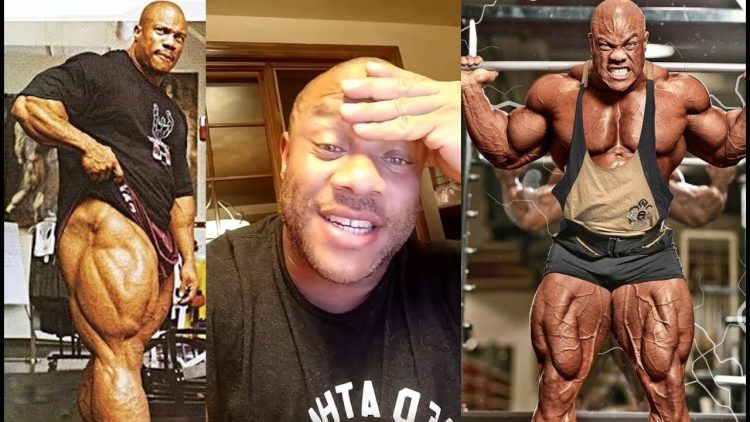 The Struggle Is Real

Mass monsters are the bread and butter of modern era of bodybuilding. They have created a sensational freak factor element that fills seats and brings in more and more fan. When we see a pro bodybuilder on the stage they are in their element. They look natural with the hot lights highlighting their sculpted and oiled skin. We are impressed with the outcome of their hard work and dedication – but standing amongst other mass monster bodybuilders… these physiques almost seem natural.

Phil Heath is the 7 times Mr. Olympia champion and as such has built a rather massive physique. In bodybuilding these days you can’t be considered the best of the best unless your a mass monster and Phil Heath, while not the biggest bodybuilder around, certainly has that kind of inhuman size that makes you scratch your head.

But being a massive mass monster is no easy task. In fact, from the sound of things being 250 plus pounds of muscle sounds like anything but fun. In the following video, Phil Heath goes in-depth on why leg days coupled with weighing 275 pounds can be a recipe for disaster.