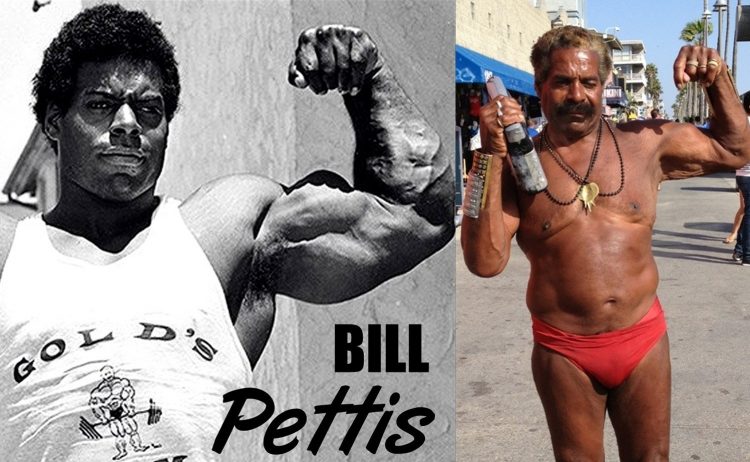 Bodybuilder William Bill Pettis, once the premier bodybuilder of the world and a well-known fixture of Venice’s iconic Muscle Beach, died from accidental drowning in Spring Creek, Swatara Township, the Dauphin County Coroner’s Office told Thursday. A person found the body of the 69-year-old Bill near the Greenbelt area.

Bill Pettis, grew up in the Harrisburg and still has family there. In 1970s and 1980s he won notoriety but very little cash, he was touted as having the biggest biceps of any human, including his former workout partner Arnold Schwarzenegger.

“Bill Pettis was one of my favorite training partners. He had the biggest arms I’ve ever seen but more importantly, he had the biggest heart. I’m going to miss him,” Schwarzenegger told the Penn Live.

His prowess with the weights didn’t translate into financial gain, however, and he spent much of his life in poverty and on the verge of homelessness.

He also appeared in “Pumping Iron” working out with Arnold Schwarzenegger and all those guys at Gold’s Gym. 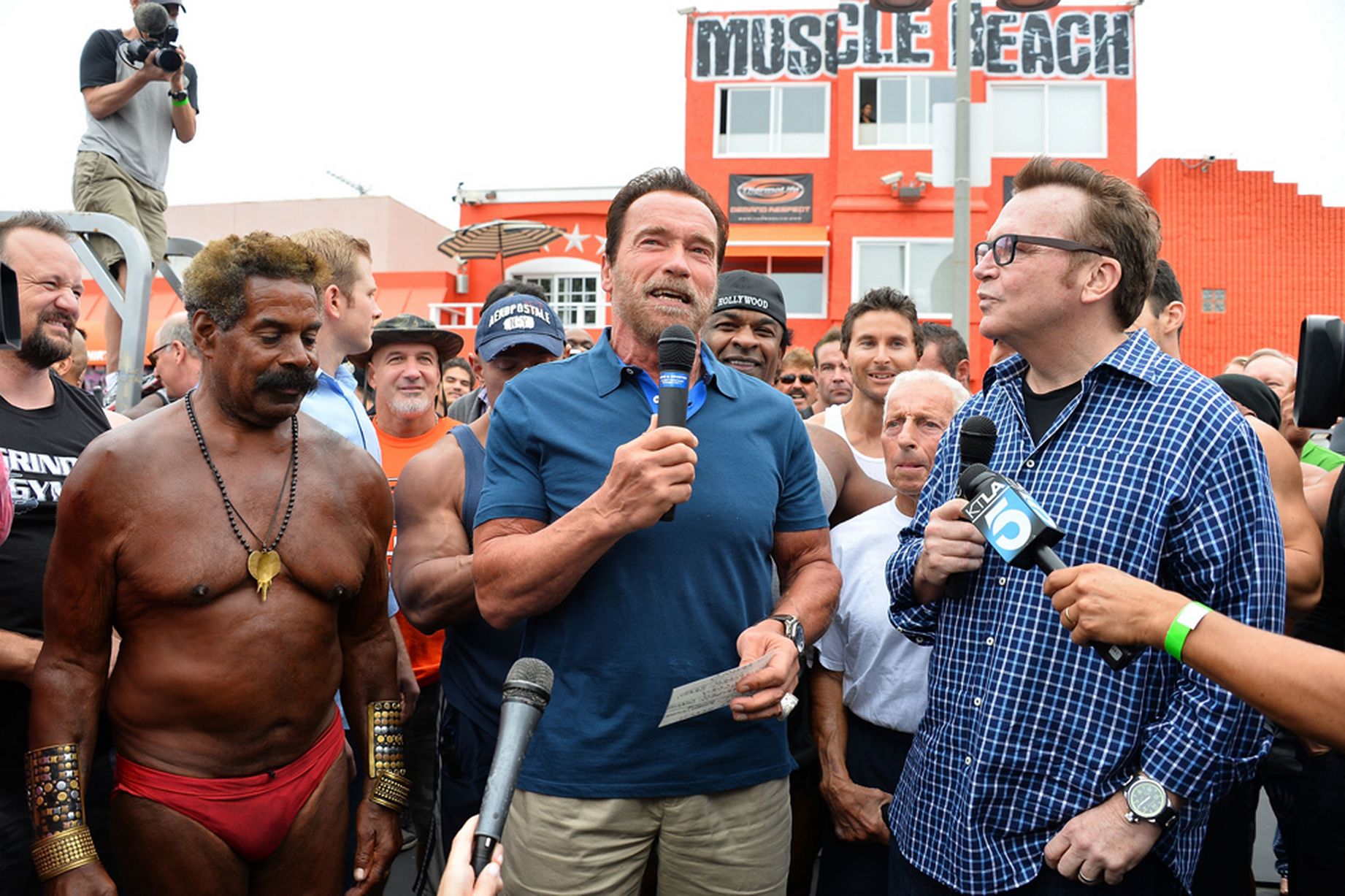 A few years ago Arnold met him when he was making an appearance at an event on Venice Beach.

R.I.P Bill Pettis – Before and After