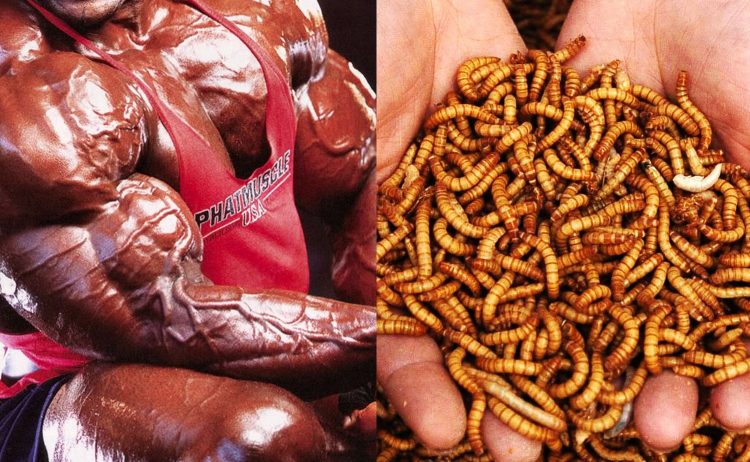 Future of High Protein? Insects? What?

Yes! Yes! We all must’ve read and seen on tv and magazines that insects have an ample amount of protein in them. Some of the documentaries demonstrated how you could eat insects fulfilling your body’s protein demand, but only in the scarcity of food. Insects? Really? For daily dietary protein needs? Yup! You read it right.

Nowadays stores are stacked up with the ‘ready to eat’ pots of insects, the so-called muscle food which was once supposed to be only a combination of organic protein diet and protein supplement are now being taken over by these insects. Are these safe to eat? Do they have the potential to replace the protein supplements from the market or are simply an add-on? Let us find out more!

Let us summarize the dietary facts about these insects. 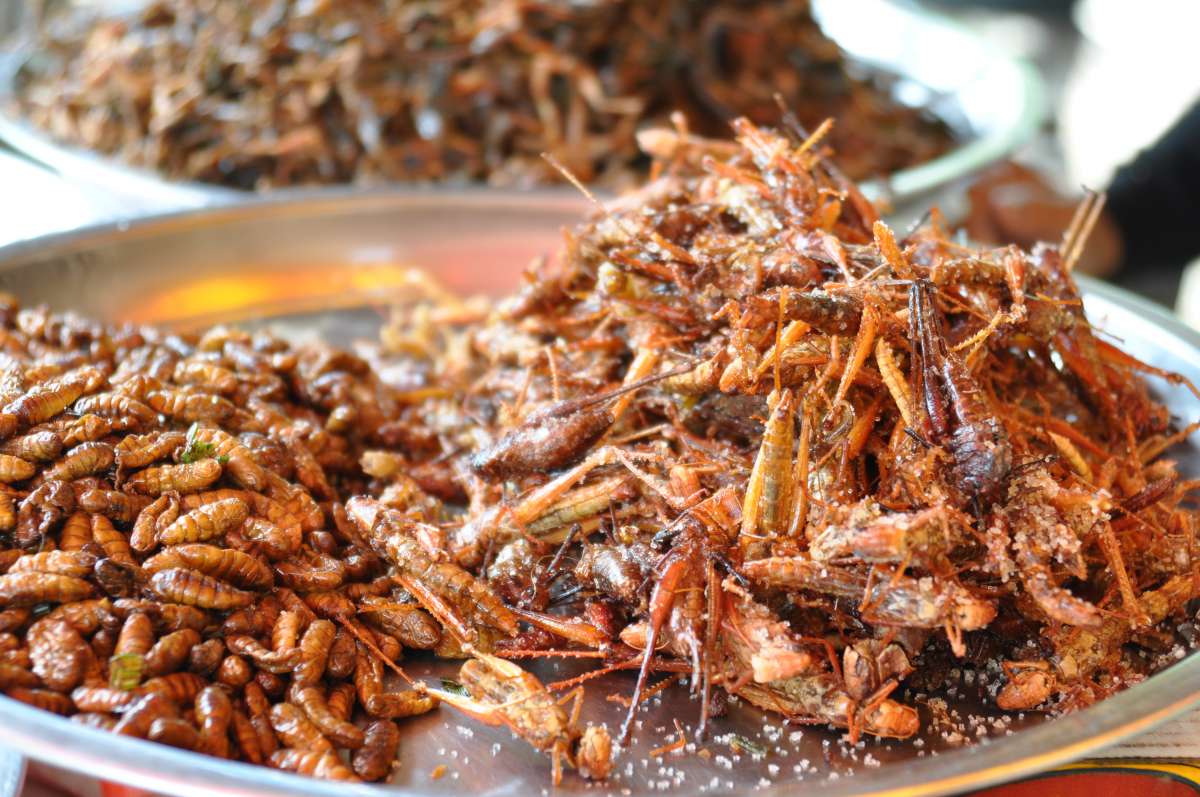 Of course, not all insects are edible; there are only a few bugs such as mealworms and crickets that are allowed and are supposed to be beneficial depending upon their protein content. Furthermore, there should be proper care taken regarding the poisonous contents of the insects also. Initially, people from Africa and Asia relied upon eating the insects much but as the bugs became widespread their use in the diet has been started in America also.
Based on their nutritional values and taste supermarkets are keeping them in pots and companies are even importing insects for the dietary purpose.

Let us take a look at the dietary content of Mealworms and Crickets.

Normally the insects are being ingested in only two forms, either boiled or roasted. Crickets are served both in roasted and boiled form whereas Mealworms in only Roasted form.
100 grams of roasted Mealworms can contain up to 436 calories and 55.43 grams of protein in it, whereas on the other hand, a similar 100 grams of Crickets (Boiled and Roasted, both) can have 472 calories of energy and 58.51 grams of protein in it. Of course, there are several other individual nutrients available in them, but we are here more concerned about proteins.

So based on the values, it is quite clear that insects as compared to chicken deliver almost the twice amount of protein. And there is more to it… chicken or other flesh which is edible is devoid of any dietary fibre in them. On the other hand, insects have high amounts of fibre which makes sure that the bacteria in the gut and the digestive system can work efficiently also, it makes their digestion easier comparatively.

Another point which is to be taken into consideration while comparing insects with meat is that we never get the maximum out of meat or chicken. This is because we are not able to chew bones and cartilages that have the maximum minerals and vitamins. On the other side while talking about insects we are ingesting the whole damn thing! And yes insects are also a good source of essential vitamins and minerals. 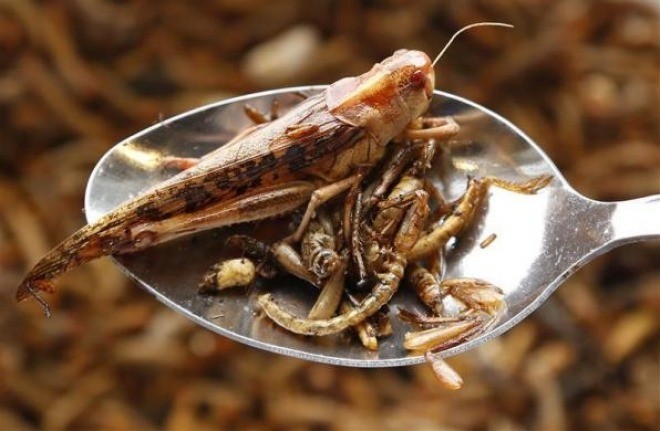 We’ll see you must be thinking our answer is going to be summed up in a single word, ‘terrible’, but NO! It is not the case in reality. Insects, no doubt, doesn’t taste that great, but their tastes can be made good to eat, easily. Nowadays people are using cricket and mealworms flour instead of the insect as a whole. Proper addition of certain taste enhancers can not only give them a great taste but also will increase your appetite.

What all is in Trend? Are insect bars for real?

Yes! Just like protein shakes and protein bars which are packed with proteins and are stacked up in super stores, insect bars also exists and don’t make a judgement just yet! They are easily available also!

There are several brands that are making protein bars that have the main ingredients as insects. Here are some examples: 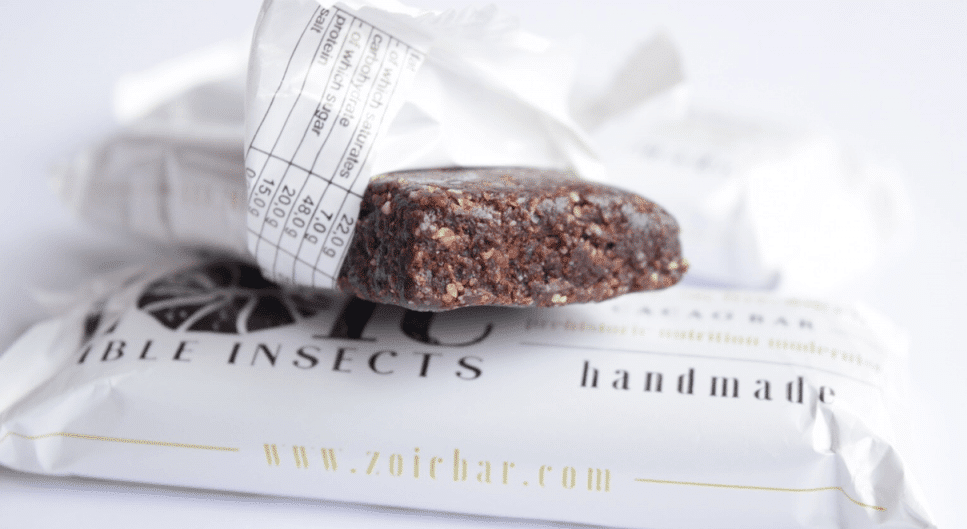 Mostly consumed as a post-workout bar the mealworm bar is a snack bar with added proteins and with protein we mean mealworms, ground. Their usual contents are coconut flour, dates, mealworm flour, cashew, and cacao. Some manufacturers also use artificial sweeteners. 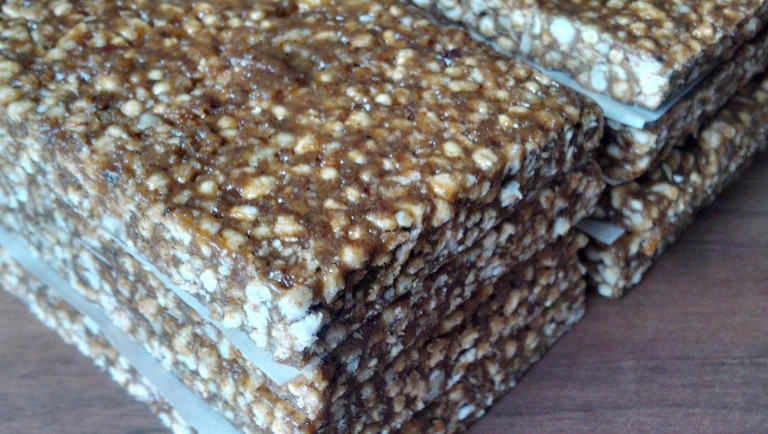 ust like the mealworm bars cricket bars are also available in several flavors such as coffee and vanilla. The ingredients are more or less similar, but it has more amounts of a sweet taste to it, so some people likes it the most.

So what do you think? Boiled, roasted or bars? I’ll prefer bars because of obvious reasons. But is it worth calling them future protein sources?