Following one of 2017’s most impressive MMA upsets when Rose Namajunas knocked out Joanna Jedrzejczyk to steal the women’s strawweight title at UFC 217, the two top 115-pound fighters in the UFC met in a rematch in the co-main event of tonight’s UFC 223 from the Barclays Center in Brooklyn, New York.

The highly anticipated rematch once again went the way of Namajunas. While the first fight ended in a shocking KO, this one was a unanimous decision win. It was basically a kickboxing match from the opening seconds, and even though Jedrzejczyk had major success with her leg kicks and clinch work, Namajunas landed the more powerful blows and showed exemplary footwork to avoid getting drowned in volume like we’ve seen with so many of Joanna’s past opponents. 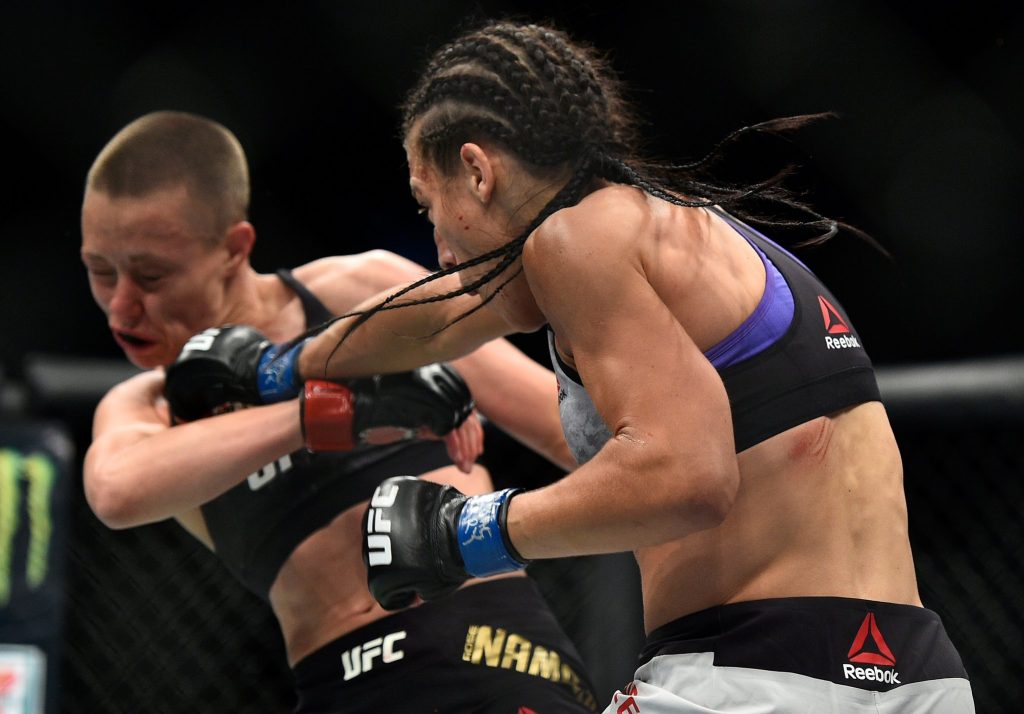 How To Do The Cable Pull Through With Rope (Glutes)