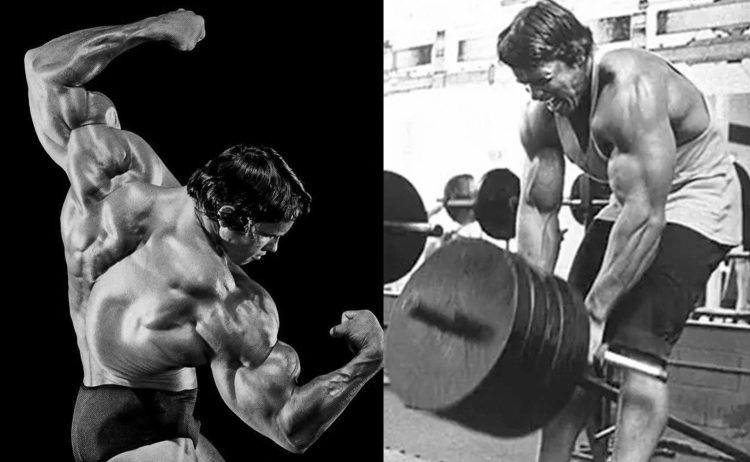 We all have seen Arnold Schwarzenegger, we all admire his great personality and physique. His build is an inspiration for all the gym enthusiasts out there. People often are seen following his styles, methods and workout regime to get in the best shape and physique. Once I’ve heard from one of my colleagues at the gym, he suggested me that, it won’t affect my body much if I only focus on the chest exercises like bend presses but the main key is the back workout! 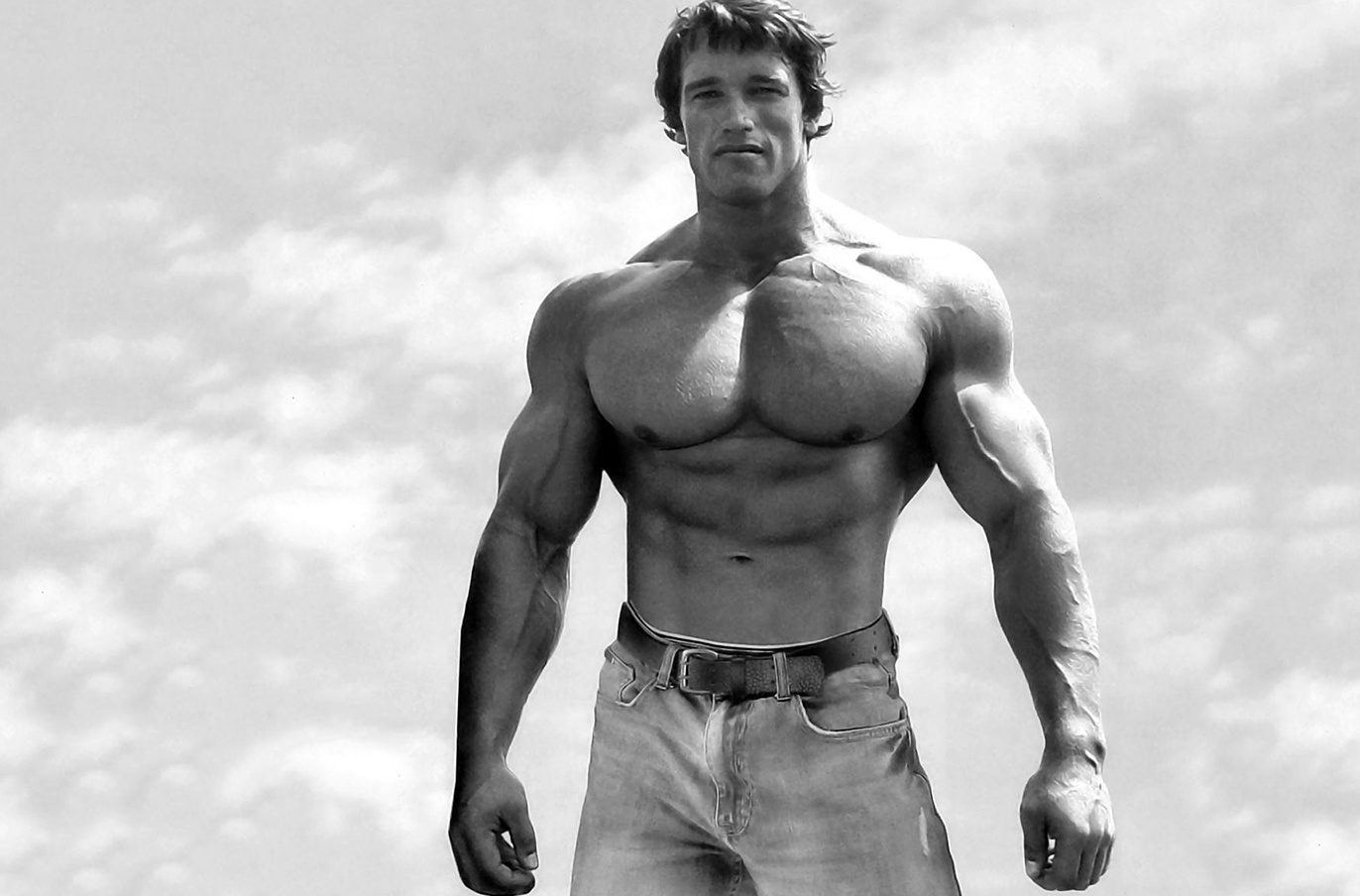 For building a stronger physique one must concentrate on building their back first and then, they should come to the chest region. Though we don’t know what strategy was followed by Arnold we do know is that he must’ve followed a similar road map to attain such great physique. 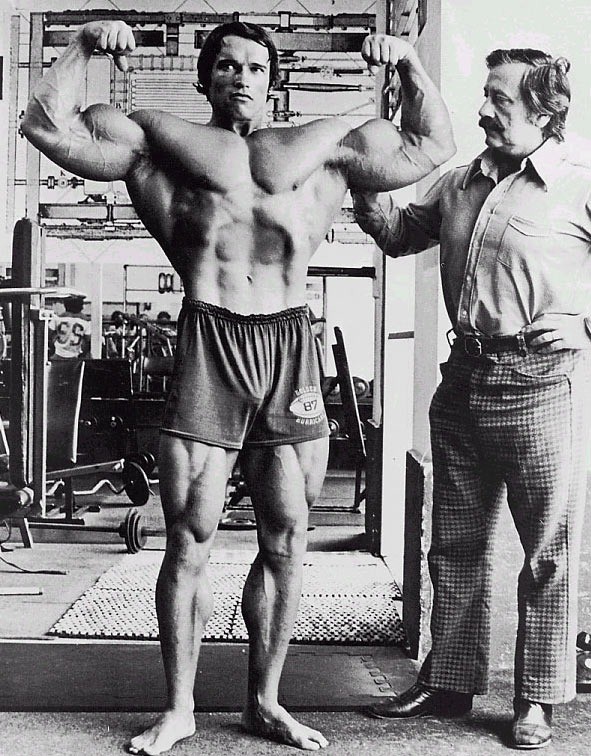 From the regular pull-ups, behind-the-neck, wide grip, narrow grip, V-bar and straight bar are some of the workouts that Arnold must’ve performed to gain that huge back. Anatomically back is the strongest part of the upper body that have latissimus dorsi and the trapezius muscles in it. Therefore building the back strong is very much necessary so that it’ll somehow assist you to develop your chest stronger. 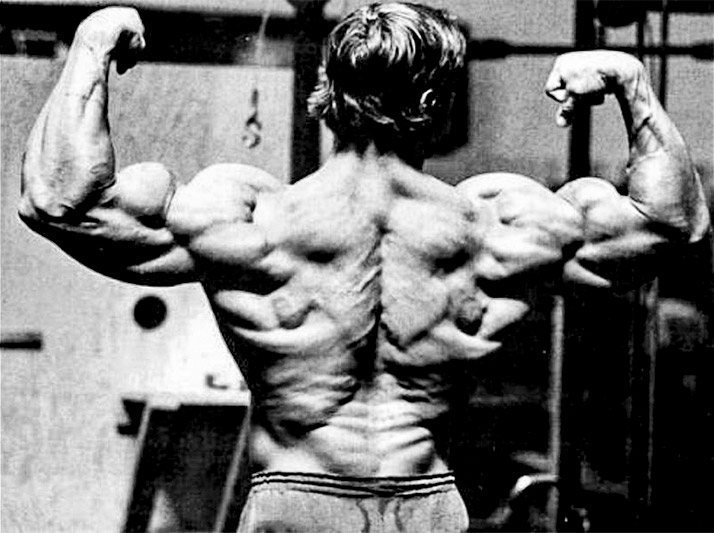 Arnold somehow made the pull-ups popular; he first focused on the back muscles. Made them beefed up and then he switched to other body parts. During his prime, he never neglected any particular body part altogether. We can say that he took somewhat more care about his back region as compared to the chest area.

Now the question comes, ‘Why only pull-ups”? There is a satisfactory reason for it. While doing pull ups, you tend to lift all your body weight against the gravity, and that whole weight gets transferred on to your back and arms. This, therefore, helps in making the involved muscles strong. To increase the difficulty, sometimes Arnold have increased the strength furthermore by attaching weights to his abdominal region thereby increasing overall load along with his body weight, which will be going to put stress on the muscles of the back.

About No Pain, No Gain 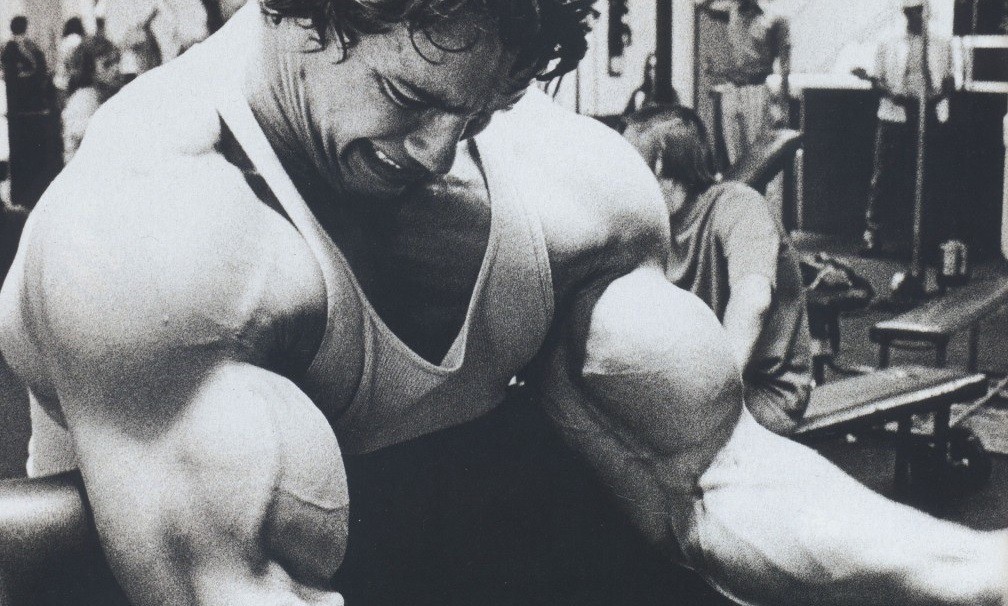 Arnold has had a simple mantra, ‘no pain, no gain’ and he followed it always. He used to set a certain number of sets and reps and commits to it. Arnold never gave up; he also took as much as 1-2 minutes of rest in between sets. The one and only way in which Arnold trained his body was, he tried till he fails and then gets ready for another round. That’s how Arnold did it.