Injuries in any sports can be truly life-altering, in one minute you are at the top of your game working hard and in the next, you find yourself on the sidelines left to pick up the pieces of your shattered potential. It’s a feeling that can shake any athlete to their core, and in some cases give them a reason to entirely give up and lose everything that they have built up.

After suffering multiple severe injuries in the past few months especially the recent cliff repelling accident which resulted in a completely ruptured quadriceps tendon, dislocated kneecap and tore a bicep. Calum must be going through the most challenging time of his life. 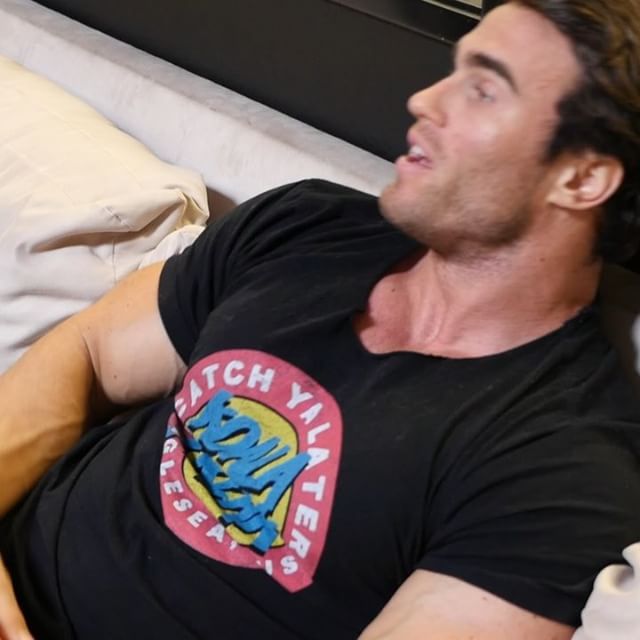 Calum has released multiple posts after a long silence on the social media, that shed some light as to what’s going through his head.

In the first update, Calum shares his current situation and what the future holds for his career:

“IG family, forgive my silence. I needed some time to gather thoughts.

It’s been two weeks since my surgery. The hardest two weeks of my life I would say. I’ve been bedside since they found a blood clot (DVT) in my leg which can be very painful when I move around. I’ve been on blood thinners for over a week now but it can take a couple of months for DVT to dissolve.

Here is what I need to share with you the most:

Ive never hit rock bottom mentally and physically like this before. With a torn quadriceps and biceps (again) many of you would think it’s game over. That there is no chance I could comeback from this. That is my biggest fear. If I believe that I can’t beat this, I’m finished.

Self doubt is the worst thing that can happen to anyone with a dream!! .

>> Doubt Kills More Dreams Then Fear Ever Will <<

I have to mentally block myself every time I think “I can’t” I have to tell myself “I will”. The demons of doubt waged a war against my will to fight back, to be stronger then before. I won’t lie I was 50/50 there for a while. I felt every emotion possible (scared, nervous, anxiety, self-doubt) and probably a few more I didn’t know i had. But, all it took were positive thoughts and positive people to help me believe in myself and set me back on the right track. .

So, from the bottom of my heart, thank you all so much for the endless support and love. I am very grateful God has blessed me with loyal friends and followers reaching out to help and check in on me at my lowest and my supportive IG family sending me encouraging messages, emails daily— I become overwhelmed and shy because of your heartfelt kindness, I don’t know which words to use to describe how much it truly means to me. You fill me with hope where others have left me in despair.

I want you to know these 2 things:

1. that I will not give up on my goals or ambitions. I’m going to fight to overcome each obstacle in my path. I will become stronger then before. I will share my struggles and pain with you.

2. that I am extremely grateful for each and every one of you that have shown me support. I love you guys and I won’t forget your kindness ??❤️” 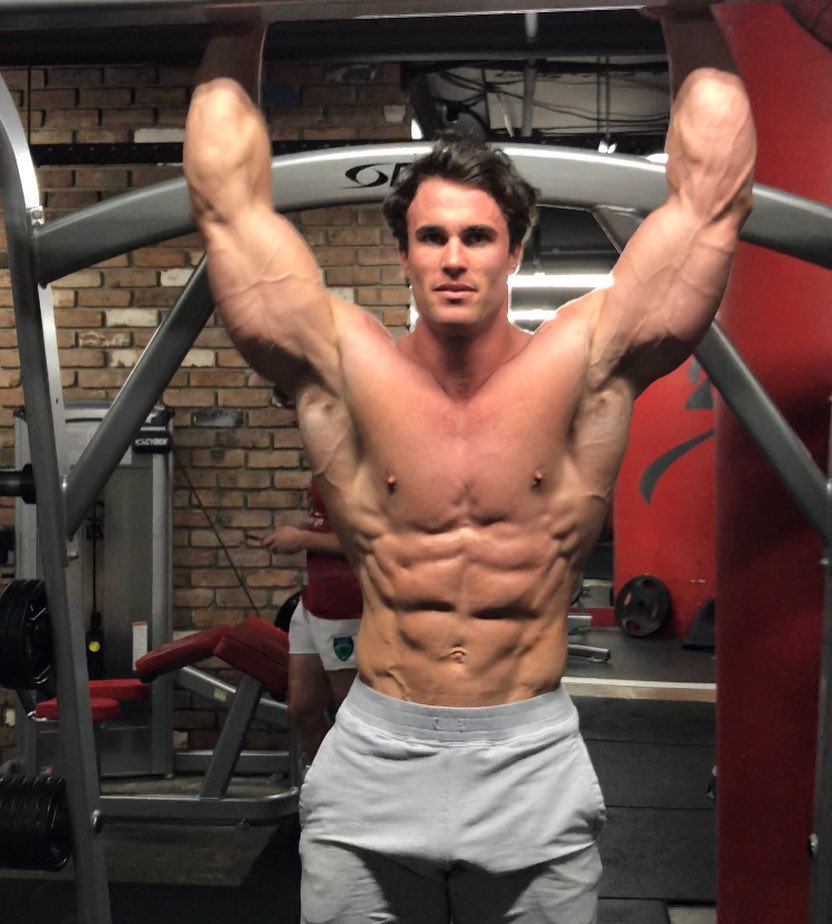 Check out the following video for the injury update and the struggle ahead:

And finally he goes out for the first time after the surgery for some grocery shopping:

“Never thought doing the grocery shopping would be fun, even with a peg leg!
I’ve been at home for two weeks and even though something as simple as going to shops becomes a task, I’m so happy get out. .” 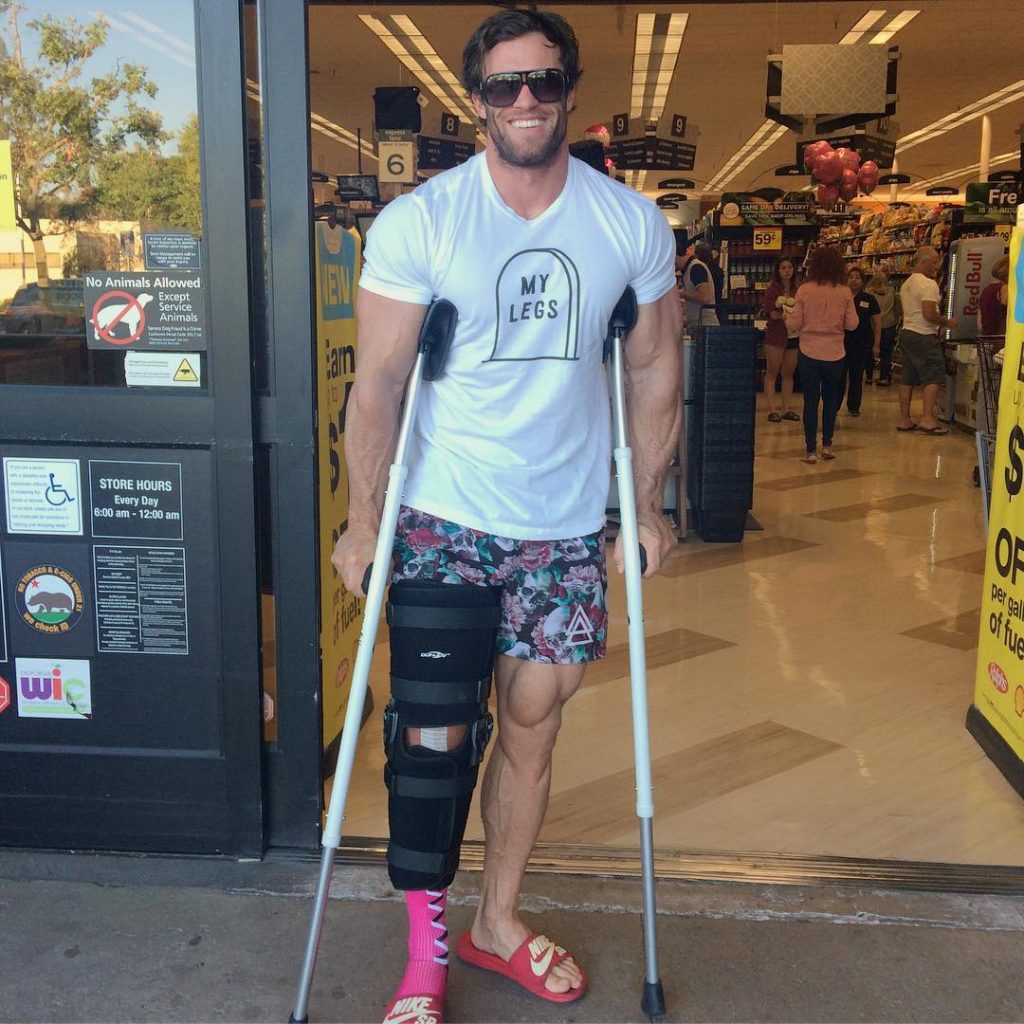