WATCH: Would Phil Heath Compete In Mr. Olympia With A Beard? 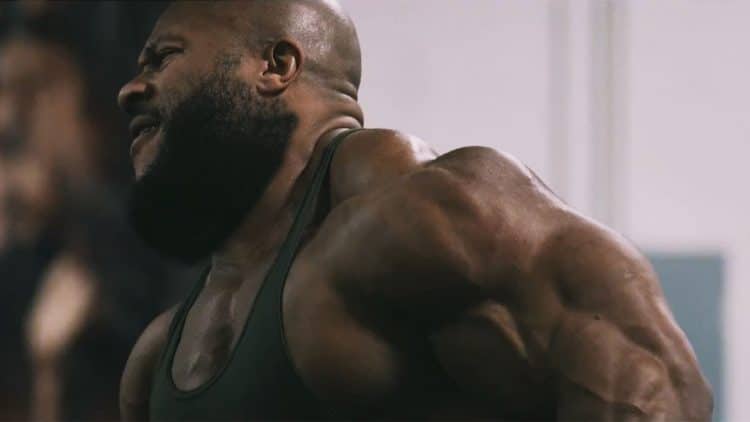 Mr. Olympia With A Beard?

In off season we usually see Phil Heath with a beard. But would he step on the Olympia stage ever with a beard? It seems that no bodybuilder ever won the title with a beard.

It’s a small but interesting question asked by a fan – much like the concept of tattoos and bodybuilding – there is a certain aesthetic that is expected beyond the physique in bodybuilding. Many bodybuilders shave their heads these days; they also keep clean shave, and very few compete on stage with tattoos.

Do you think that Phil Heath could risk his Olympia winning streak if he stepped on stage with a beard? Let us know in the comments below.

Seven-time Mr. Olympia Phil Heath reigned over the Men's Open division for many years but stepped away from competing in...

Legendary bodybuilder Phil Heath is one of the most decorated athletes to compete in the sport. The seven-time Mr. Olympia...

Bodybuilding legend Phil Heath is one of the most decorated champions in the history of the sport. In a recent...

Hany Rambod is responsible for coaching a number of high-profile bodybuilders, like seven-time Mr. Olympia Phil Heath. During a recent episode...