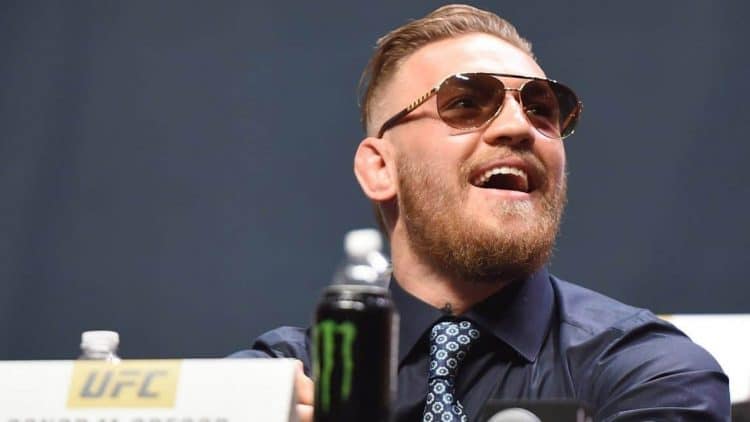 Conor McGregor said he is very close finalize the deal for his return to the UFC. McGregor told TMZ.com in New York City on Monday:

“It’s not official, but we’re close”

Former UFC champ McGregor is expected to fight the new lightweight champion Khabib Nurmagomedov for the title he once held. TMZ caught up with Conor McGregor in New York, after he finish his run where Irishman said his next fight is very close to finalizing, but it wouldn’t be in New York, likely be in sin city.

“We’ll see what happens, I’d love to fight in the Garden again. But I believe this one is Las Vegas.”

McGregor said he hopes the fight will take place in 2018.

“I believe so – I hope so, (it will be in 2018), I’m pushing for it. You know, I (expletive) love New York City. To be able to be here free, a free man walking around this place – what a city. What a (expletive) city. I’d love to fight in the Garden, again, but I believe this one is for Las Vegas.”

UFC 229 event will take place on Oct. 6 at T-Mobile Arena in Las Vegas and UFC 232 is the promotion’s year-end card on Dec. 29. UFC keen to book Khabib vs. Mcgregor in the headliner of UFC 229 PPV. UFC 232 is another possibility!

Do you excited for Conor Mcgregor’s UFC return?

Road To Olympia 2018: Big Ramy Ready For The Victory