In the words of UFC’s announcer, Bruce Buffer-IT’S TIME!

It’s time to predict the winner of the biggest bodybuilding show in the world, Mr. Olympia.
Also, it is time to see how annoyed everyone is going to be when Phil Heath ties Ronnie Coleman and Lee Haney for the record number of Mr. Olympia victories at eight. However, putting the obvious outcome aside, let’s see how the rest of the guys place this year.

Let’s start this off first with some trivia and a brief history lesson. Mr. Olympia competition has been around for 50 years now but the grand stage has only seen 13 champions in those 5 decades, even though from 1979 to 1984, each year saw a different champion.

A’ight, now let’s get down to business and see who has the best chance of ending Phil Heath’s “killing” spree.  First up we got… 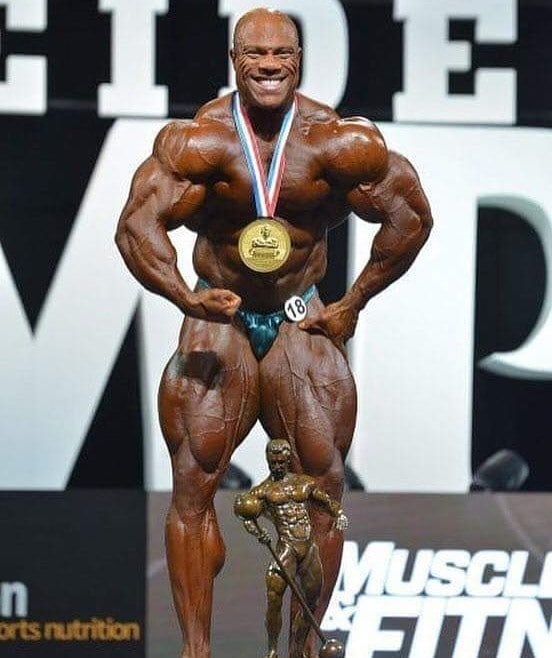 The reigning, defending, seven times over, Mr. Olympia champion. Some say he should have lost the #1 several times in the past, but it is what it is and Phil now has a nearly 100% chance of tying Ronnie Coleman’s and Lee Haney’s record this year. Breaking the record in itself and becoming the best bodybuilder ever(well, at least credential wise)also doesn’t look all that impossible but we’ll talk about that when and if the time comes. 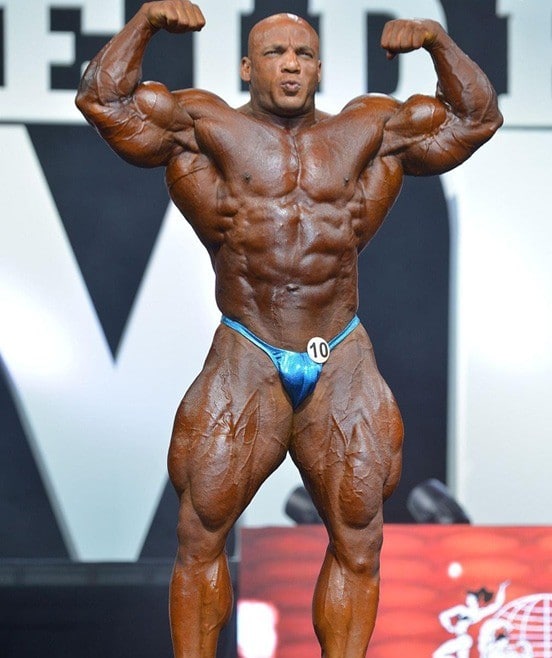 Mamdouh Mohammed Hassan Elssbiay also known as “Big Ramy” or as I like to call him “The Swole Pharaoh” has been making some noise in the bodybuilding world these past few years. His best placing was at last years Olympian when he came in second, right behind the defending champ, Phil Heath. If he comes in shape, has a bit of good old fashioned luck on his side…maybe he can dethrone Phil-who knows! 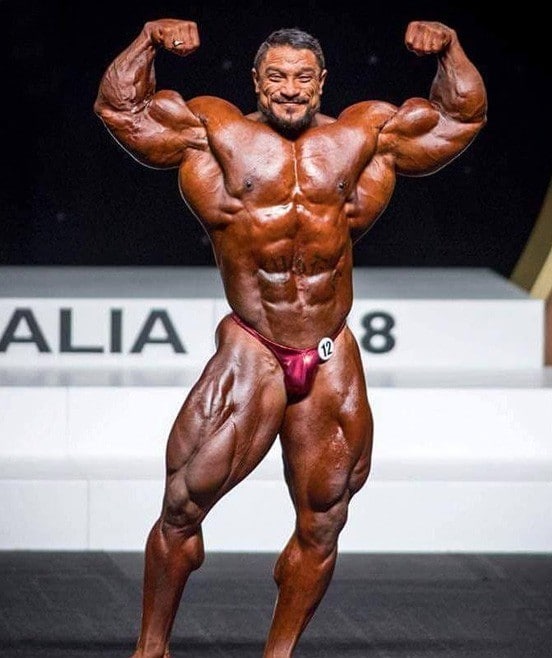 Another tongue twister of a name is Egberton Rulove Etienne-Winklaar.  The Dutch Caribbean has always been top 10 material on the big stage but his been making some #1 spot placings in the last two years, with the latest coming this year at Arnold Classic Australia. It’s not really likely he places above the Pharaoh of the Swole or even beat Phil but a top 3 placement should be within Winklaar’s reach. 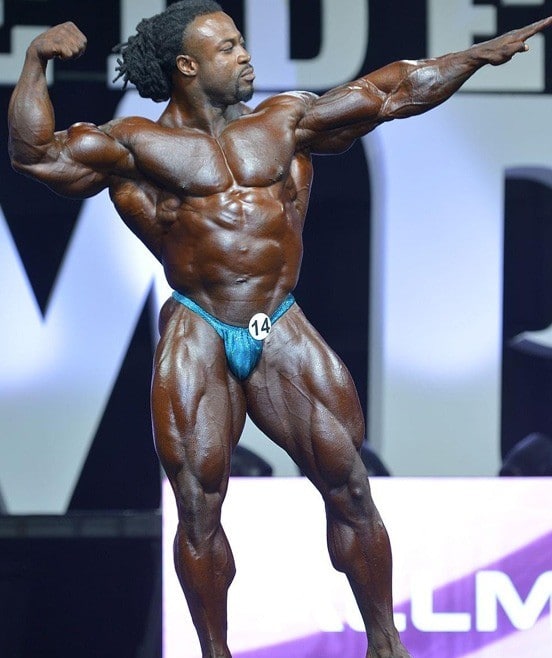 The African Rhino! Bonac is the living example of setting a goal and working towards it. He started bodybuilding at the age of and it took him nearly 20 years to get to the Mr. Olympia stage in 2016. This guys time will come, he isn’t at this moment ready for a top 3 spot patience makes perfect. 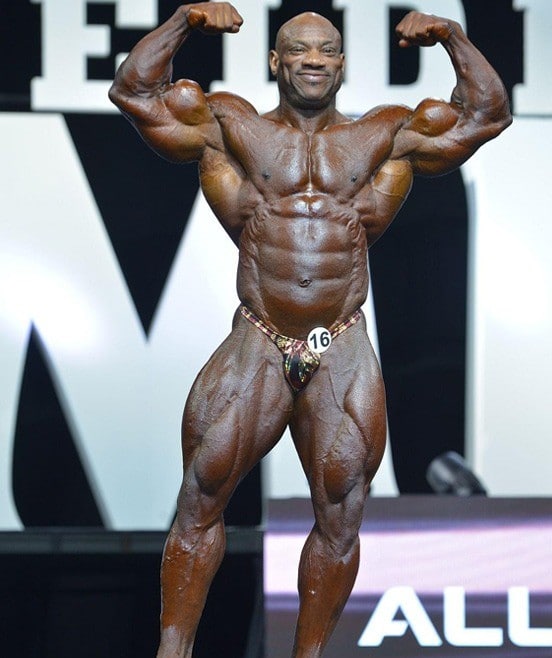 Last but not least, we got the veteran that refuses to accept “no” as an answer. Dexter has been at it longer than any guy on this list and he still manages to rank among the biggest and meanest dudes. Not only that, but he’s the dude that ended Jay Cutler’s mini Olympia winning streak in 2008! Dexter’s been looking pretty damn good lately but the other guys are bigger and meaner. However, his current physique should be more than enough to get him into the top 5.

Agree/Disagree? Tell us who you think will win in the comments below!