John Cena is next-level ripped at 41

The WWE superstar John Cena has been in China for the past month after being called in for Jackie Chan’s latest action-thriller film ‘Project X’ replacing Sylvester Stallone. Cena has shed some weight after including boxing and yoga in his training routine and the results are insane. The 41-year-old actor recently revealed he had lost about 17lbs.

John Cena took to Twitter to share an amazing picture during his training session in the gym, he looking supremely ripped and lean:

John is on hiatus from professional wrestling but his return to WWE set for next month at an event in Shanghai before his official return on October 6 at WWE Super Show-Down in Melbourne, Australia, where he and Bobby Lashley are set to take on Kevin Owens and Elias.

The WWE star also revealed he’s ready to debut a “6th move of doom” he learned training at the Jackie Chan Training Center in Tianjin, China. He didn’t share much detail about this new, check out the video below:

The time and place you want to be on Saturday, October 6th?#WWESSD LIVE from Melbourne, Australia @MCG#PrepareForThe6thMove@WWENetwork pic.twitter.com/BLG1NadEAK

After Successful Surgery, Dennis James Is In Rehab Training 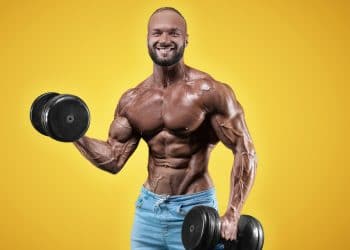 Ask any gym-goer about how to lose weight and inevitably you'll be ordered to head straight to the treadmill or... 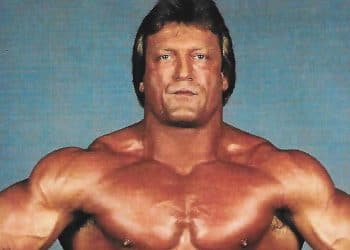 The pro wrestling world is in a state of mourning at the moment, as Paul Orndorff has passed away. "Mr.... 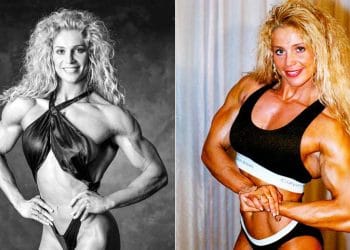 The bodybuilding community is in a state of mourning currently, as it has been revealed that Melissa Coates has passed... 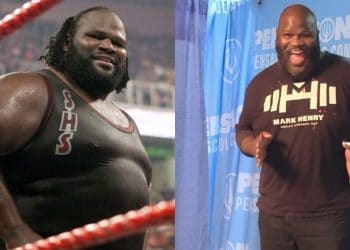 Mark Henry has gone from strongman to the world of pro wrestling. In that time, he has also undergone an...

When it comes to his career inside the pro wrestling ring, Braun Strowman built up a reputation for his large,...