In the co-main event of the UFC 228, women’s strawweights Jessica Andrade and Karolina Kowalkiewicz fight for a potential 115-pound title shot in Dallas, Texas.

Andrade came out attacking the Karolina with huge looping hooks that rocked her early. Some big shots from Andrade and it appeared Andrade finish the fight, but somehow Kowalkiewicz fought back but Andrade continued her assault, she leaps in with a right hand that lands flush and Karolina crashed to the floor and the fight was over.

KNOCK! OUT!!@JessicaMMAPro stops Karolina Kowalkiewicz in the very first round at #UFC228 pic.twitter.com/DjHfcs8nRW 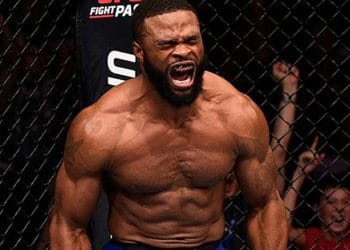 After brutal beating Tyron Woodley submits Darren Till. In one of the most important fights in welterweight division Tyron Woodley defend1... 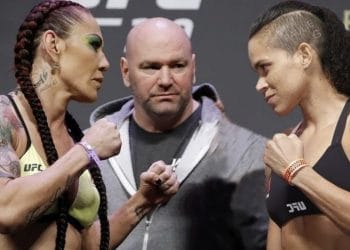