Branch Warren is a lifelong bodybuilder and training will always be a part of his lifestyle. It’s unlikely that a hardcore bodybuilder like Warren would simply stop training after retiring from competition. Once you get the bodybuilding bug and allow it to become a significant part of your life, there’s likely no way in hell that you’d stop training, retired or not.

Branch Warren is known to pushing himself to the limit and taking every training session to the absolute extremes, training heavy and hard for such long period exacts a heavy toll on the human body and leave some wounds.

Recently Branch Warren has undergone the surgery to fix his shoulder and bicep injury, according to Warren he suffered an injury a while back, he was neglecting, but the injury gets worst and worst – so he finally decided to go for the surgery.

The surgery went successfully, take a look at the below update:

The Rock: “[Phil Heath] Will Go Down in Bodybuilding, Possibly ‘THE GREATEST’ of All Time” 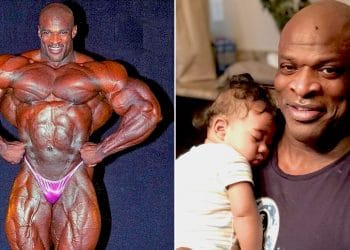 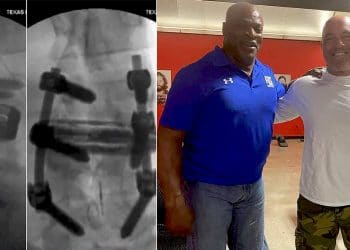