You see them on youtube lifting heavy, looking good and living the life. The fitness superstars of today have embraced the social media phenomena and some of them even managed to earn a few bucks of doing cringeworthy and/or hilarious shenanigans. However, the question on everyone’s minds is “is this guy natty or not?” followed by “how much is this guy worth?”. Today I’ll try to give an answer to both of those burning questions.

First of, if they look like they found the real-life equivalent of Captain America’s super soldier serum, they most likely are sticking needles in their behind.

That takes care of question number one, now question number two… how loaded are these guys? Well, first off I’d like to clarify that I’ll avoid including the mega-famous bodybuilders like Arnold or Ronnie because that’s just cheating. Arnold, in particular, has been making money longer than all of these guys have been alive. 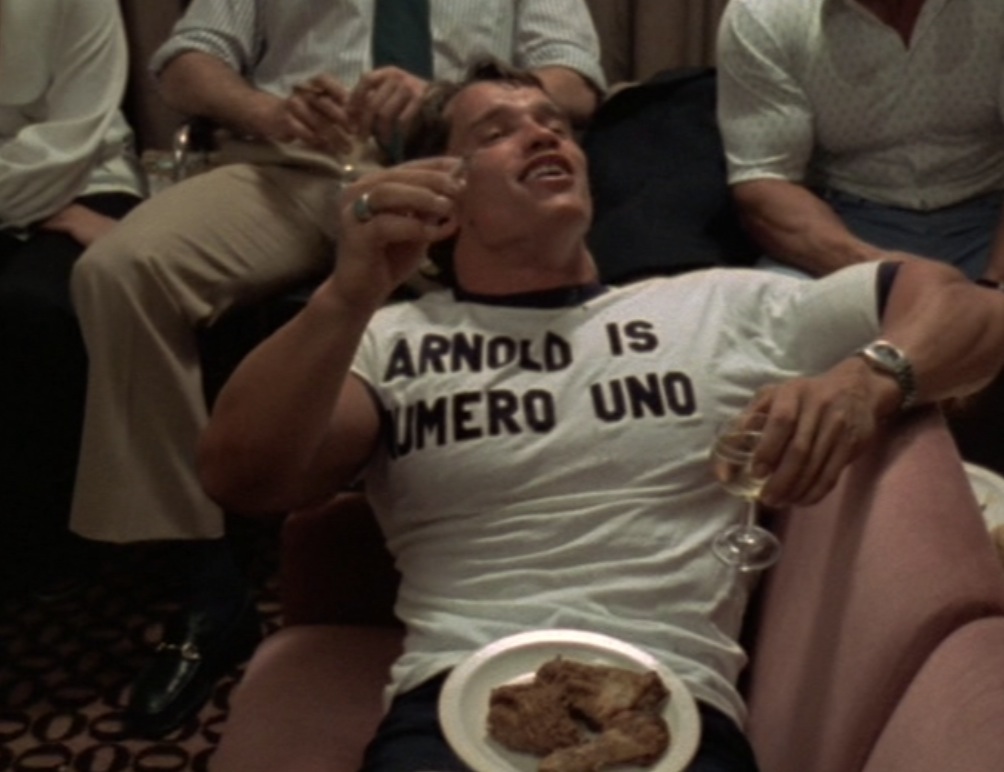 The focus will mostly be on the new blood, the fresh meat of the fitness industry. Guys who maybe compete but are more famous for their social media account than their actual sports accomplishments, the “millionaires before they hit thirty” guys. So for all of the five female readers of these articles, I give you “the gold diggers guide to fitness” list. 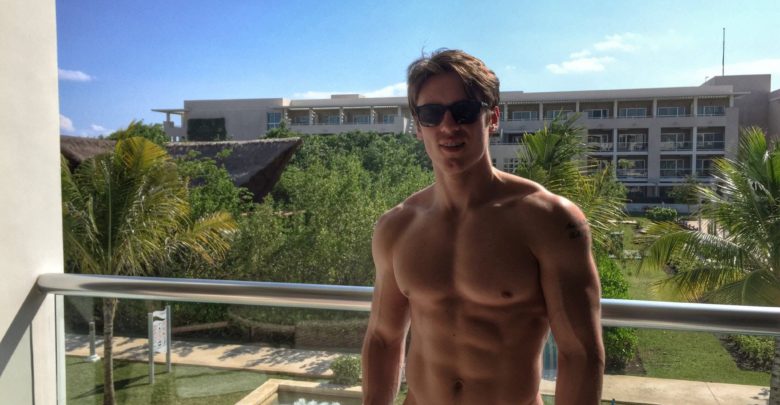 Greg does douchey lifestyle videos with a cinematic vibe. He’s a big promoter of intermittent fasting and hair flipping. His videos look like an expensive suit commercial but with 200% more smugness. Expensive cars, mansions, 4k drone shots, girls that, may or may not, be call girls, giant swimming pools…etc. It’s like how you would imagine Hugh Heffner would have lived had he experienced his 20’s in the age of youtube.

So how much is he worth? Well, his father was a real estate mogul and left him and his mom with a boatload of cash. Which means, even though on paper he isn’t even worth a million dollars, he comes from a very rich family and sooner or later will get his hands on it. 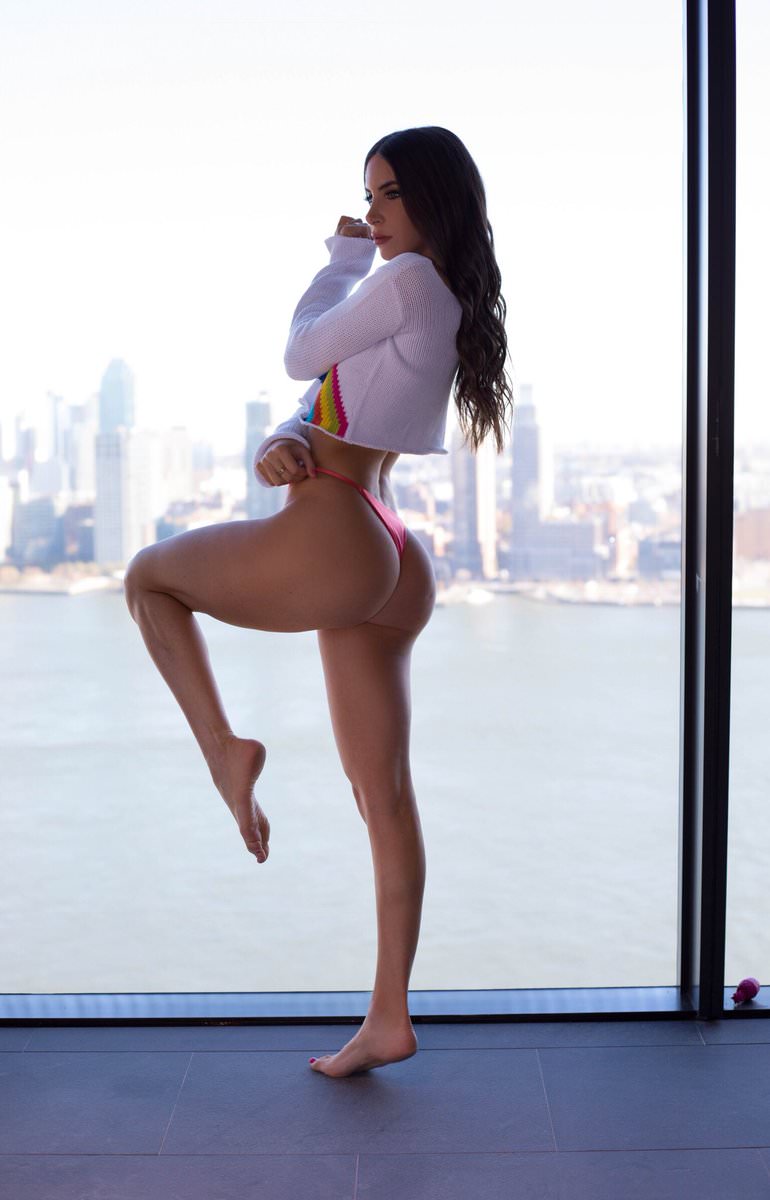 Since this is mostly going to be a male fitness model heavy list, I thought it would be cool to throw in a female “glute activation” specialist just for the hell of it. Jen is one of the biggest female fitness stars alive, with 15 million insta followers. She’s your typical social media, booty picture posting, gym going, world traveling girl.

She basically gets paid to wear tight clothes and/or thongs. In 2014 she was reportedly making up to 60.000$ dollars per month, and a good bet is that her monthly income has increased since then. Even with that number in mind, her net worth isn’t all that mind-numbing as you would expect it to be.

Former Men’s physique competitor that turned into a youtube fitness sensation. According to some sources he annually makes about 180,000$ from youtube alone. He lifts weights, lifts girls, does collaboration videos with other social media famous fitness lovers and all the usual fitness youtube stuff. Now take into account that Bradley also does online coaching, sells supplements, various gym apparel and has his own gym. All this means he’s set for life and is living the social media good life. 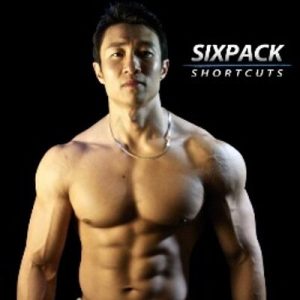 Yes, THAT Mike Chang, from “six pack shortcuts”. Before Brad Castleberry started triggering fitness fanatics around the world, there was Mike Chang. He got a lot of hate because his videos were clickbait and he presented ideas that were not entirely true and basically the whole point of his channel was to sell his “six pack shortcuts” workout program/book.

Despite all of the hate he got, Mike still made some serious cash from his six pack shortcuts program. He’s gotten quiet on social media in the last few years. One of his last Instagram posts was way back in 2017.

Calum, Mr. Injury Von Pron, has been having a very sucky 2018. First, he tore his bicep tendon trying to tandem curl 400lbs then in May he suffered a freak rock climbing accident and re-tore his bicep and blew out nearly all of the ligaments in his right knee. However, the Australian is keeping his spirits and optimism at an all-time high despite his injuries.

Rightly so, he is still very active on youtube, sells his own apparel, supplement and training programs. If all that wasn’t enough, he’s gonna play the role of Arnold Schwarzenegger in the upcoming Joe Weider biopic movie, Bigger. Despite all of the setbacks he suffered this year, 2019 should be his comeback year. 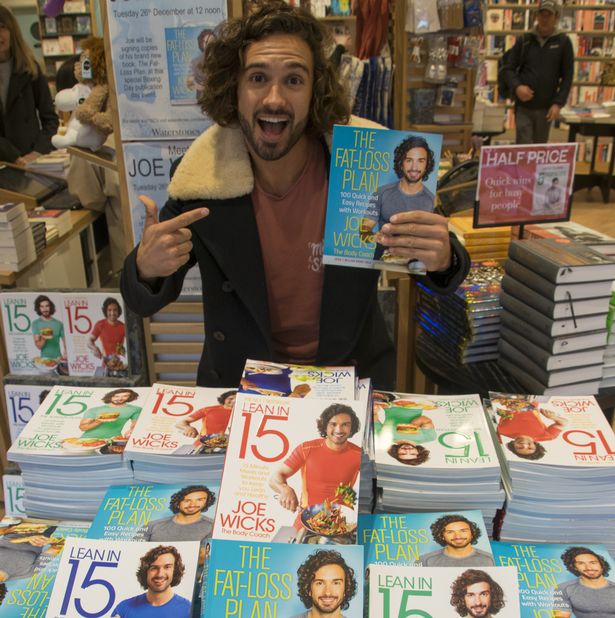 Now I have to admit, I have never EVER heard of this dude before writing this article. Yet here he is, sitting pretty with reported earnings of 5.5 mil British pounds just last year. Which converts to about 70 fucking million US dollars! I’m quite puzzled by how Joe Wicks managed to get on top of this list over other much more social media friendly names but it is what it is.

He’s a British fitness instructor, tv presenter and kind of a big deal over in the Brexiting part of Europe. Joe’s got a bunch of health/fitness oriented cookbooks that look extremely generic, but as the saying goes “if it ain’t broke don’t fix it”. People buy these kinds of books, so naturally, he makes those kinds of books.

Now before you get triggered by the list and start complaining that I didn’t include your favorite YouTuber, keep this in mind. A lot of these YouTubers are on a surprisingly even playing field when it comes to net worth. Almost all of these social media superstars are in the 800k-2mil range. Unless their name doesn’t contain the “Jenner” and/or “Kardashian” prefix, then add a couple of zeros to those numbers above.

The best of the best are millionaires several times but not “using 100 dollar bills are fapping tissue” rich. Also, take into consideration that a lot of online sources are extremely inconsistent. One website will say this another one will say something entirely different and it’s up to you to find what’s real and what’s not.

Update: Ronnie Coleman Can Walk Again – ‘This Is The Best I’ve Felt After My Last 3 Surgeries’