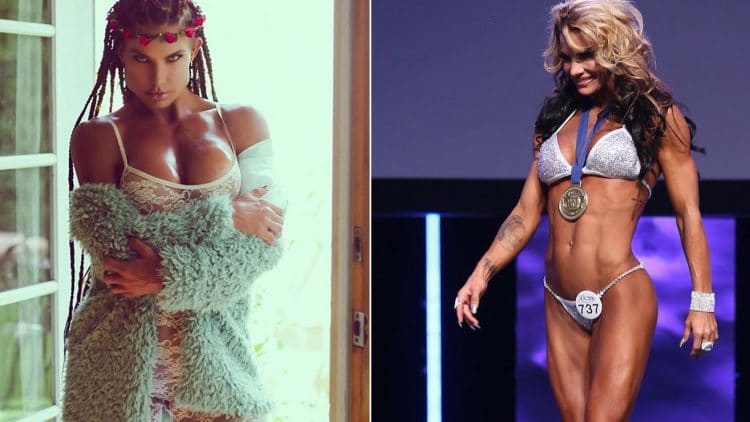 A Fitness Legacy That Will Live On Forever

A sad day in the world of fitness… the iconic WFBB pro-Mandy Blank was pronounced dead on Monday, October 29, in her L.A. home.

She was found dead in her bathtub but the precise details of her death have yet to be confirmed. Foul play or drugs have not been suspected but an autopsy should hopefully give more information.

Mandy Blank was a great champion and because of her amazing physique and good looks, she graced the covers of multiple magazines. In fact, she found so much success during her career that she founded Mandy Blank Fitness while having the opportunity to train several A-list celebrities, such as Marcus Allen, Mickey Rourke, Alex Rodriguez, Pauly Shore, Natasha Lyonne, and Rohan Marley.

Her biggest and most significant win was the 1999 IFBB World Championship at the age of 18 (Youngest to perform such a feat). She went on to compete in World Arnold Classic and the Miss Team Universe competition. From there on she became a superstar around the world.

She was not married and had no children.

No one would doubt her impact on the fitness industry but her death was a surprise to anyone who knew about her accomplishments.

Her legacy will forever continue with her fans and her impact will never be forgotten.

The 42-year-old famous fitness diva was fitness trainer prep coach and her death shocked fitness community with many pay their respect:

One of the original IFBB #fitness pros, Mandy Blank has died. Details of her death are still unconfirmed. pic.twitter.com/Fe7uUrbdjn

Sleep in peace friend. You were a real dream catcher. I’ll love you and miss you everyday. @MandyBlank pic.twitter.com/mhcYzhVCRL

The Fitnessvolt team sends our condolences to the family of Mandy Blank and her loved ones. RIP.

Linda Leightley Is A 72-Year-Old Who Deadlifts Whopping 273 Lbs!

Watch: Stephan Bonnar Taken To The Ground And Arrested For DUI!