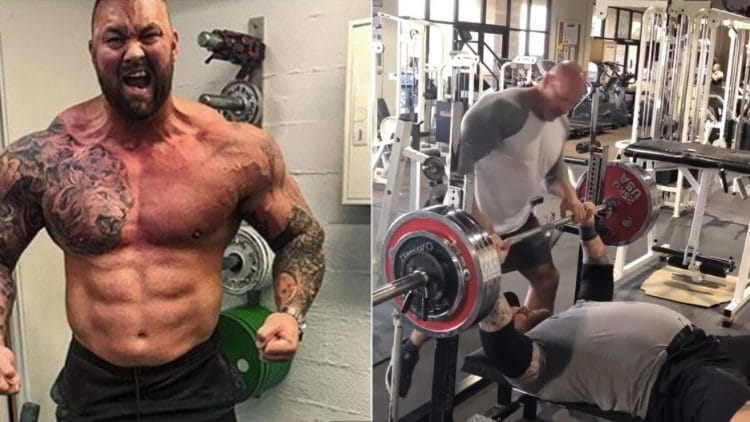 As we eagerly anticipate the final season of “edgy Elsa with Dragons vs Ice Zombies“. One of the shows biggest(both literally and figuratively) superstars is prepping for his Powerlifting meet. I am, of course, talking about Peter Dinklage. Dude’s getting mad jacked now that he isn’t cutting anymore for Game of Thrones. 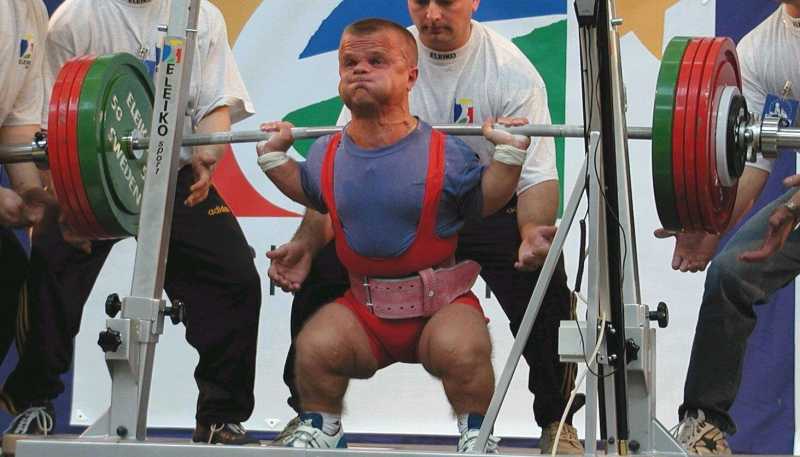 Joking aside, Hafthor Bjornsson is a monstrous human being. He’s been having one hell of a year, winning basically every major Strongman competition he could get his massive hands on. Now that he is conquered the Strongman world, he has set his sights towards powerlifting(NOT permanently). The powerlifting meet he will be attending is fittingly named “Thor’s Powerlifting Challenge” and will take place during the Iceland Open expo in Thor’s hometown of Reykjavík in Iceland on December 15.

For this meet, Thor has been working with the legendary Bodybuilder/powerlifter Stan “white rhino” Efferding to fine tune and improve his powerlifting skills. So far Thor has posted small footage of his training, but enough to see Thor plans on crushing his competition in powerlifting like his Game of Thrones counterpart crushes skulls. On his Instagram, he posted some of his lifts which include;  him squatting 400kg/880 lbs, deadlifting 400kg (making it look terrifyingly easy) and of course, the lift we are talking about today- bench pressing 245 kg

I tried doing some google magic and see if I could find who else would compete in the meet but no such luck. However, Thor did post exciting news on his Instagram. He announced that the current raw bench press world record holder, Kirill Sarychev will be competing in the bench press-HELL YEAH! That raw bench press record stands at 335 kg (738.5 lbs), which is such an insane number I can’t even begin to explain how strong Sarychev is. So…will Thor try to go for Eddie Hall’s 500kg record deadlift? Will Kirill try to break his bench press record? Find out on December 15th.

Oh yeah, almost forgot this one thing. This is an open challenge, meaning you-yes you, can participate as well. You ever watched Thor on youtube and thought to yourself “does this dude even lift? I bet can bench more than him” then this is your time to shine. You can participate in squat bench and deadlift or just in one of the three mentioned. Go to the land of the ice and snow from the midnight sun, where the hot springs flow. Meet some hot Icelandic chicks, lift some heavy stuff with Icelandic strongmen, get in touch with your primal side and become an honorary Viking, just click here.

Arnold Schwarzenegger Explains Why He Trains So Differently Now

Could Branch Chen’s Massive Quads Make Him The New “Quadzilla”?