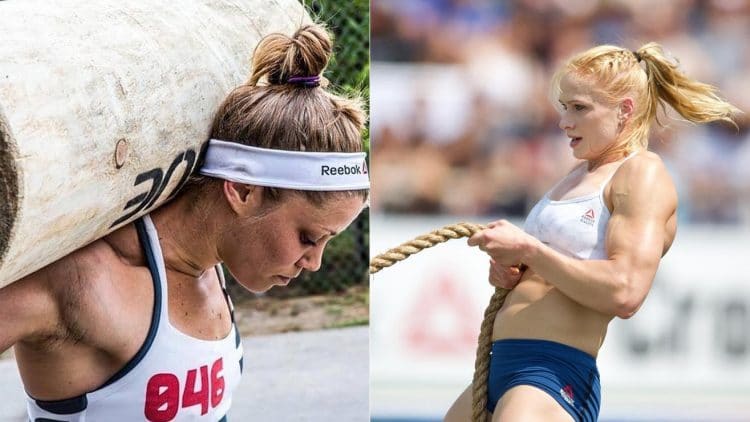 Patience is a virtue… especially if you’ve been wondering when the 2019 CrossFit Games rulebook would be coming out so you can satisfy your viewing pleasure. Worry no longer, as the rulebook has finally arrived.

Now, this rulebook’s job is to put all the uncertainty about the changes of the 2019 games to rest. However, if you want to learn about all the changes to the event and CrossFit Games, you’ll have to view the rulebook.

Now, if you’d just like the official dates of the Games, 15 Sanctioned events and/or 2019 Open, you can check out the full schedule.

But we’d like to share with you at least five of the most important changes this year. Now keep in mind, there have been several changes so if you’d like to read through all them then you can do so by checking out the 2019 Rulebook for the CrossFit Games.

The top 20 from the Worldwide CrossFit Open will be invited to the official games. Now, if an athlete places top 20 and also receives an invitation due to winning the championship in their country, the next qualified athlete with the highest placing will fill the extra spot for the official 2019 games.

Now, the Open will still take place from late February through March. Athletes have to validate their scores almost a week after the workouts are released on February 21st at 5 P.M. (PST).

So contrary to prior belief (Rumors) the 15 Sanctioned competitions are not connected to the official games. However, each athlete and team who wins in their division will have earned a spot at the CrossFit Games.

Also, if an athlete wins a Sanctioned event after qualifying through the National Championships, or by placing in the top 20 overall, the next athlete in line will fill the spot.

3. Any 4 Individuals Can Be Invited to the Games

Now, this is at the sole discretion of CrossFit Inc but the new rule is any four athletes can be invited to participate at the 2019 CrossFit Games. The prior rulebook stated the same thing, except there was no limit whereas there’s four allowed with the current rulebook.

CrossFit reserves the right to invite an athlete to the games based on their own unique criteria.

For more information check section 4.06 in the rulebook.

4. Seeding Going into the Games

So, prior to this year, an athlete would receive a ranking based on performance/workout. However, this year each athlete will earn their seed among the competition leading up to the CrossFit Games based on their CrossFit Open scores.

No official information confirms the reasoning behind this new system but there should be more clarification sometimes nearing the 2019 CrossFit Games.

However, it might make sense that the top 20 finishers and National champions will be ranked according to their Open scores.

For more information check section 4.13 in the rulebook.

What’s different from last year is that each national champion from a qualifying country will receive an invitation to the 2019 CrossFit Games.

Now, there will be an overall leaderboard as well as a country-specific leaderboard to determine who will qualify for the Games. The top 20 overall and winners from each country will get an invite for the big competition.

What Else is There to Know?

The verdict is still out on the CrossFit Open in relation to how the seeding system might be advantageous to each ranked athlete.

Also, the rulebook does not contain information regarding the number of athletes allowed to qualify for the CrossFit Games. So this information would be great to know considering the amount of events athletes have the opportunity to qualify through.

For now though, we have a lot of information and hopefully, the rulebook has curbed your curiosity.

In the 20 or so years since CrossFit started, the general exercising public has been exposed to a wide range...