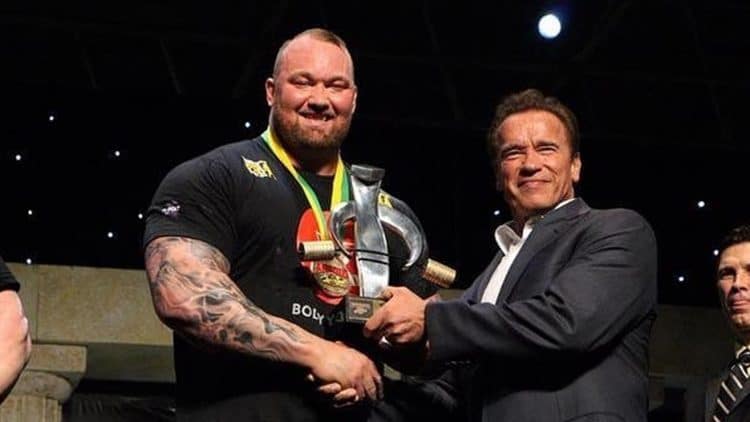 Who will qualify for the 2019 Arnold Strongman Classic?

Every March in Columbus, Ohio; the biggest and baddest men in the sport of Strongman come together in an effort to solidify their name in history. The Arnold Strongman Classic is thought to be as significant as the “World’s Strongest Man” competition, so whoever wins the Arnold Classic is considered to be the “elite of the elite” in Strongman.

Last year, Hafthor Bjornsson came out victorious over the competition but it’s a whole new year, and Brian Shaw among several others will be looking to dethrone Bjornsson.

However, before an athlete can get to compete at the ASC (Shaw already qualified) they’ll need to place first at an Arnold Sports Festival Event which up until now included:

The event organizers take great pride in having these elite competitors perform at their event. In fact, Brent Lalonde of the Arnold Sports event team had the following to say…

“The people that compete at our events are the elite of the world. We understand that without these athletes, we can’t do these events and raise awareness of the sport so we appreciate them and want to give them as much exposure as possible.”

Here are the 10 competitors who were invited to the Strongman Pro USA. The announcement was made on the Arnold Sports Instagram page in December:

The winner of this competition will join the big boys… Hafthor Bjornsson (Last year’s Arnold Classic winner) and 4-time winner Brian Shaw in Columbus, Ohio in March at the Arnold Strongman Classic. 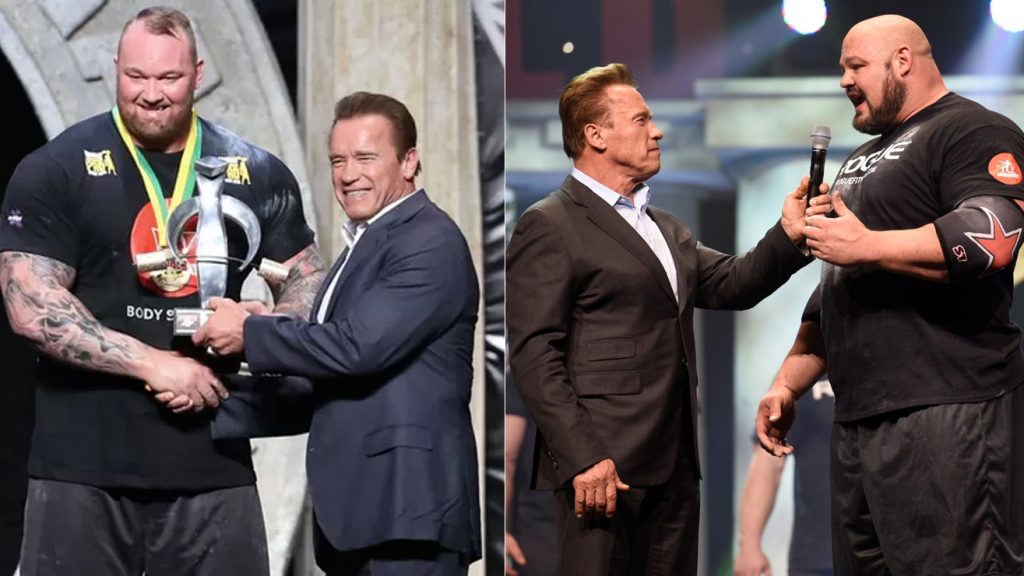 Arnold Schwarzenegger himself will be the host during this event at the Santa Monica Pier in California, where a lot of people will be able to watch these men compete for dominance.

“Arnold wanted to bring the guys and the sport to California because he wanted to showcase the sport and its athletes. We spoke with the people at the Santa Monica pier, they get thousands of people a day coming by there, and on that day they’ll get to see these great strength athletes perform and compete.”

Here are the events which will take place at the Arnold Strongman USA:

For additional information or to purchase your tickets for the event, visit – www.arnoldstrongmanusa.com .

The 2022 Arnold Strongman Classic is set to take place in Columbus, Ohio from March 4-5. The 20th edition of...

If you follow Strongmen on Instagram chances are, you have heard of the Hadge brothers by now. Zach competes regularly...

Sporting events with crowds are still a big "no-no" in this crazy rollercoaster ride of a year and Strongman comps...