Dennis Wolf Talks About Who Can Beat Shawn Rhoden? 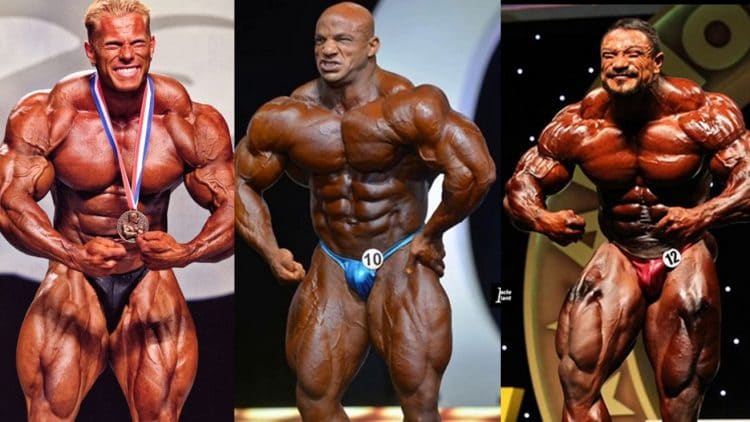 Shawn Rhoden is at the very top of his game right now!

In an interview with Muscular Development, IFBB Pro Dennis Wolf explained that no one really has a chance against Shawn Rhoden (Anytime soon at least).

“Being Mr. Olympia there must be no weak points. I don’t think any of these guys can make it next year. Shawn Rhoden is structurally better than everyone else”.

Wolf doesn’t think the quality is there with bodybuilders like Roelly Winklaar and Brandon Curry, even if they are mass monsters. He also doesn’t feel that Big Ramy can beat Rhoden either since he’s too big and this usually means sacrificing the little details necessary to win the Olympia.

“That’s where you miss to be Mr. Olympia. These small fine things striations separations, the quality of muscle the maturity and how deep are your legs (Striations)”.

It looked like Roelly Winklaar would be the next best thing since he placed third at the 2018 Olympia but it could a far dream for him. He does have the genetics and size to win an Olympia but what Shawn Rhoden brought last year was just incredible.

To be able to take Phil Heath’s title and do it in convincing fashion means he can only get better as he was the epitome of perfection in 2018.

Right now it seems that Shawn Rhoden is the complete package and the other elite bodybuilders just don’t quite match up. Until someone brings a better overall physique with all the fine details and mass, Rhoden will without a doubt repeat his Olympia dominance.