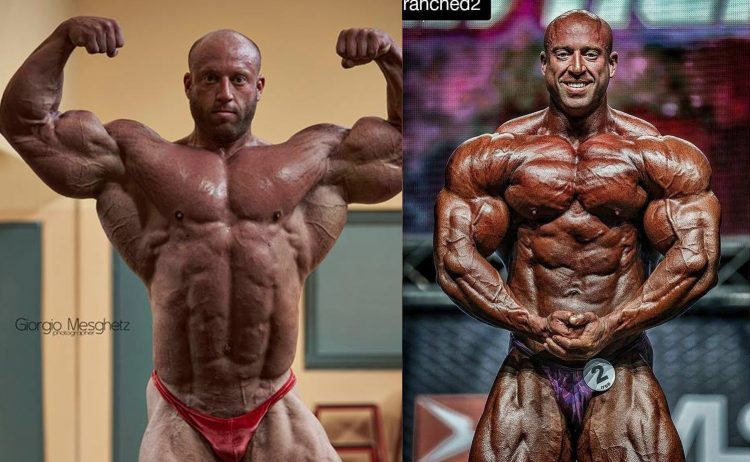 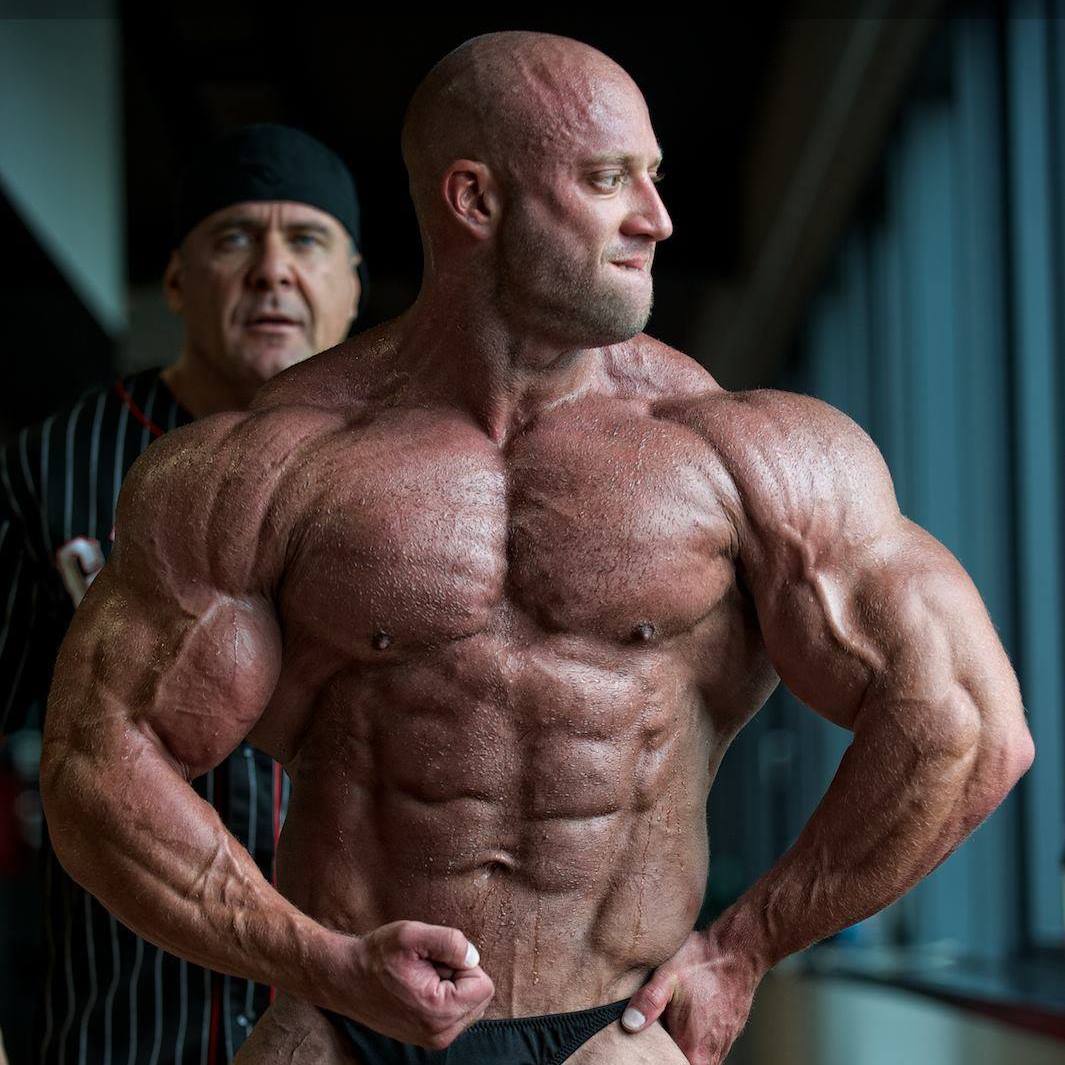 A young bodybuilder from Croatian Petar Klancir is only 28 years old but big as hell and with an enormous amount of potential. Petar has quality muscles combined with impressive aesthetics.

Take a look at the Lui Marco’s video below that goes into a bit more depth about this Croatian sensation.

Cheat Day: The Rock Style. How 15000 Calories Can Benefit You.

Rich Piana Confirming Sara Married Him For The Green Card…

Bodybuilder Petar Klancir is one of the hottest rising stars in the Men’s Open division but has faced many road...

When he first made his way into the sport of bodybuilding, many fans were shocked by Petar Klančir due to...