Dexter Jackson has officially fired back at Jeremy!

Jeremy Buendia recently made a rant video calling out Dexter Jackson and Sergio Oliva Jr. but Jackson made his own video response to Buendia. Now, Jeremy Buendia has been on a roll lately when he first went on a rant about Antoine Vaillant posing in board shorts in what he thought was disrespectful to the Men’s Physique division.

But, this wasn’t the case and then when Buendia called out Dexter Jackson, he got a video response where Jackson had this to say…

So… we’ll see if Jeremy Buendia has anything to say in response to Dexter Jackson’s video. But, Buendia has another situation to tend too as he wrongfully made homosexual comments toward Antoine Vaillant, and also brought up his prior drug problem with a low blow comment.

Hopefully, this drama is coming to an end soon because it’s getting out of hand. 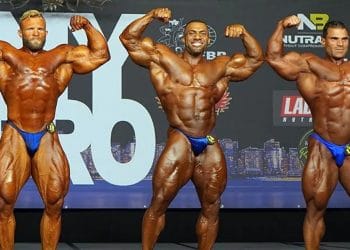 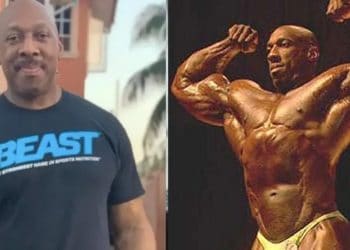 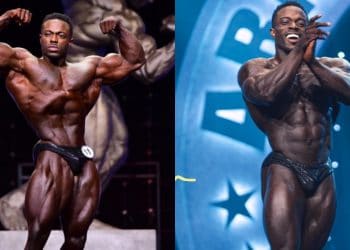