If you want to build a bigger, better body, you’d better listen when Jay Cutler talks about training. Jay has been training for more than 20 years. Learn from his lifetime of lifting advice how to Train Large, Training Tips, Nutrition Plan and Mass-Building Workouts. Most importantly no-holds-barred attitude to build your own huge, ripped physique.

When he hits the gym, he’s hell-bent on building muscle. It’s not always about the right number of sets and reps; it’s about consistency and attitude, about not dropping the weights until every muscle fiber is utterly torched. If you want to look anything like Jay, you’d better train like Jay—if you can handle it.

“I feel like I’ve secured the legacy on the competition stage, so I don’t have any specific goals as far as my physique. I’m not worried about adding two inches to my legs.” Jay says.

Instead, he is mostly concerned with where he’ll go from here. Despite so many years in the game, Jay is determined to be more conditioned, better prepared, and more mentally focused than ever.
Despite the near-constant interruptions and shameless stares, Jay maintains a clear head and a quiet intensity. “I don’t listen to music,” he says. “For me, it’s not really an emotional thing. I’m very driven to do what I do. I don’t need that extra anger or frustration to train any harder.” If he needs a little extra motivation, Jay will bring a buddy to the gym.

Despite a rock-solid foundation of great genetics, Jay Cutler didn’t wake up one morning with 22.5-inch arms and a barn-door back. He’s been competing in the iron game for 20 years. He’s built his massive physique with two decades of hard work and heavy lifting.

“Obviously, I want to have freakish body parts,” says Jay, “but it was never an ego thing. I never wanted everyone to notice me.” Jay didn’t get into bodybuilding for attention, but he gets plenty of it. Often, that attention has a positive impact. Jay now says that his biggest accomplishment is motivating other people.

If they live in Las Vegas, Jay’s fans can get all the visual motivation they need. Jay doesn’t hide away when he trains; he hits local gyms late at night. “I train in public because I don’t want to be surrounded and locked into the lifestyle to the extreme,” Jay explains. “It’s already hard enough stepping away from who I am.”
Watch All Episodes:

Do You Even Lift Bro? Animals Who Lift More Than You. 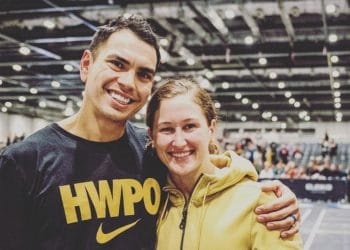 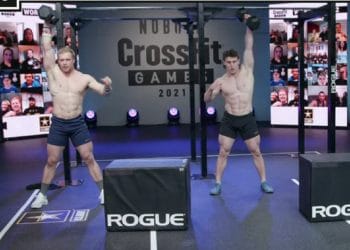 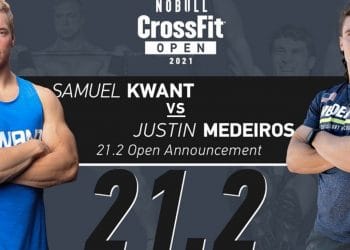