The Science of the Six-pack Workout

Any fitness model will tell you that developing chiseled abs requires a sound nutrition plan coupled with a well-designed exercise routine. But specifically what core conditioning is proven to be best for producing a sculpted sixpack? Well Research conducted at the Department of Kinesiology at The Pennsylvania State University, USA set out to answer this exact question. Comparing smaller, isolation movements like standard abdominal crunch (sit-up) with the larger, compound movements like plank variations they wanted to see which was better for the muscles of the stomach. Here we breakdown their findings.

Firstly it’s important to identify the different types of abdominal training. Smaller, isolation movements like the standard sit-up for example, are exercises that specifically target the primary muscles in the trunk. These are known as the lumbar and abdominal muscles and it’s basically those located in the stomach and lower back. Compound exercises on the other hand, like the plank and its variations, are those that require both the primary trunk muscles and the ‘proximal limb’ muscles like the gluteals and shoulders/deltoids to activate. 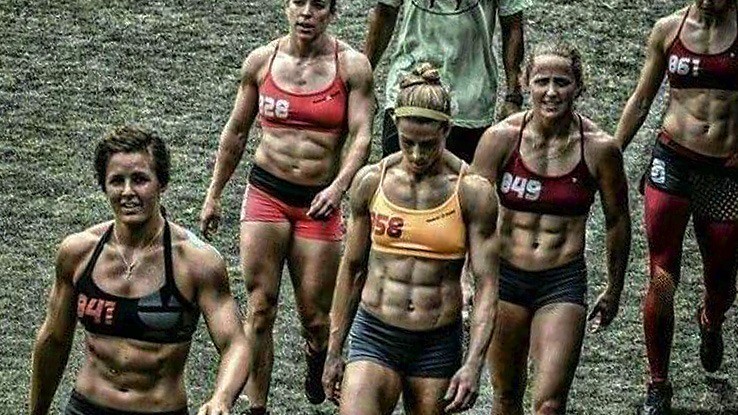 Up until recently, there hasn’t actually been any research out there that objectively compares compound and isolation movements to see which is better for the core. And it’s for this reason scientists Jinger S. Gottschall et al (2013) conducted their study at the Department of Kinesiology at The Pennsylvania State University.

20 young, healthy athletes were chosen to complete a number of core exercises whilst the muscle activation in their core was monitored using surface electromyography (EMG) electrodes. 10 men and 10 women were selected and it was hoped this would give an objective reading into core activation in isolation exercises compared to compound exercises.

The results showed that activation of both lumbar and abdominal muscles (the muscles of the stomach and lower back) was higher during compound movements compared to isolation movements. More specifically the larger compound exercises like the ‘Plank With Reach’ showed a 20% greater activation in the rectus abdominis muscle compared to the isolation standard ‘crunch’. Plus erector spinae, anterior deltoid and gluteus maximus activities were twice as great. This was supported by results that showed the compound ‘side plank’ increased external oblique activity by 25% compared to the isolation ‘side crunch’ movement. 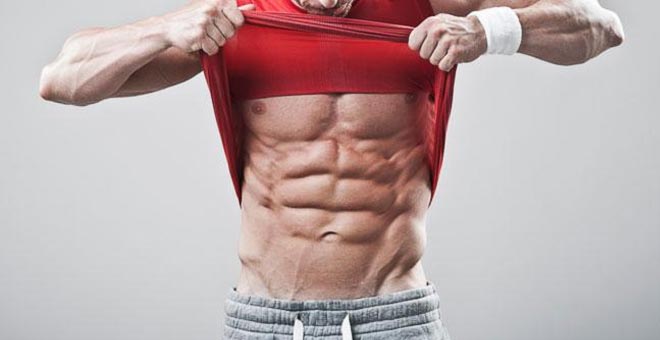 Results from The Pennsylvania State University study clearly show there was greater activation in the stomach muscles during the compound core exercises. That’s not to say isolation movements aren’t without their benefits and many experts believe you have to consider an athlete’s split training routine since sometimes they may not want to engage the ‘proximal limb’ muscles like the deltoids (shoulders) and gluteals, so isolation movements are ideal for this. But overall I think it’s safe to say get planking and doing those barbell rollouts if your goal is a strong, functional six-pack.