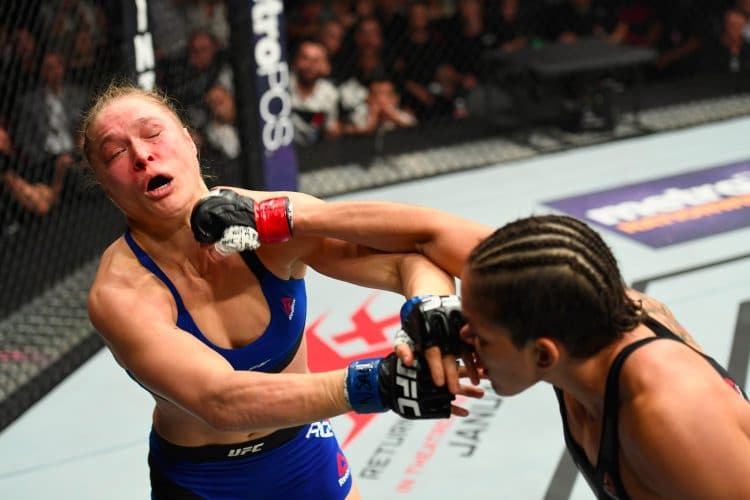 In her first fight for 13 months since the defeat to Holly Holm in November 2015, Rousey was beaten by Nunes in the first round.

This is Nunes’s 5th victory in a row since taking the title off Miesha Tate in July at UFC 200.

The moment reigning women’s bantamweight champion Amanda Nunes touched Rousey, the fight was over. A flurry of fists threw Rousey off her feet and ended the bout 48 seconds into the first round. It was brutal, shocking and ugly, and it’s hard to imagine Rousey will want anything to do in MMA after this. 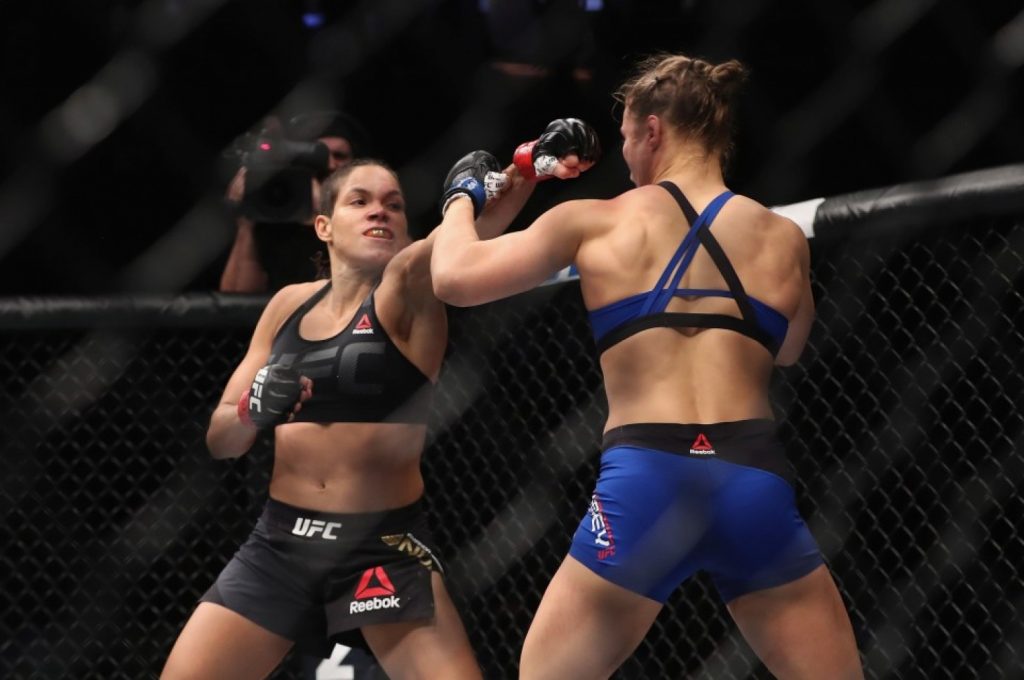 Her record now reads 14-4-0 while Rousey has suffered her second career defeat in 14 fights.