Watch this detailed interview of the “The Shadow,” Dorian Yates is a professional bodybuilder & 6 times Mr. Olympia, which is the fourth-highest number of Mr. Olympia titles of all time. He is widely regarded as one of the very top bodybuilders in the history.

As a child, he had a pony called ‘Shadow,’ and coincidentally that later became his bodybuilding nickname.

Get to know everything there is to know about the athlete in our in-depth (over 60 minutes) video interview.

Whey vs. Casein – Benefits & Disadvantages You Should Know!

When Dorian Yates was in his prime, the subject of steroids in bodybuilding was a bit more controversial. Nowadays he... 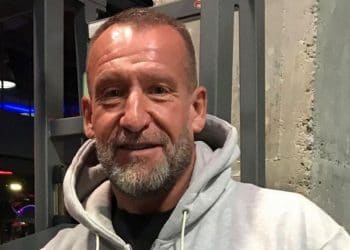 Over the last few years Dorian Yates has been one of the leading voices in bodybuilding, of using a plant-based...

When you think back on the legacy of Dorian Yates, it is hard to imagine anyone getting the upper hand...

Over the years, Dorian Yates has been able to maintain some of the physique that made him a legend in...