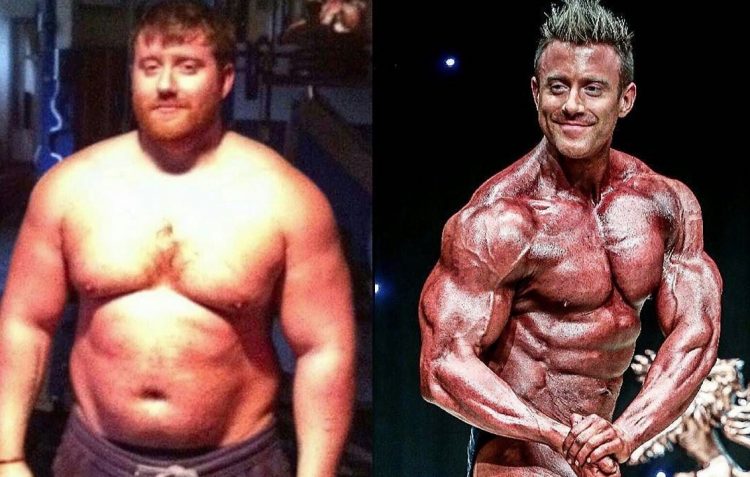 In 2012, Alastair Wilson was in his mid-20s and tipped the scales at 280 pounds. Not only was the Scottish man obese, but his weight was also affecting his mental health.

Wilson knew he had to make a change, so he took the necessary steps to start hitting the gym and get into bodybuilding—but the other half of the equation was a bit trickier to figure out. “My diet was pretty much complacent and consisted mainly of food that was easy to make, I was not looking after myself, but I managed to turn my life around,”  Wilson told The Mirror.

Today, the father of two is a chiseled bodybuilder who weighs a lean 168 pounds, and he couldn’t have made his transformation without the help of an unexpected source: his butcher.

He has since become a bodybuilding expert, regularly taking part in competitions where he flexes his muscles on stage painted head to toe with fake tan and wearing only a pair of skimpy pants.

But maintaining his physique requires a huge quantity of steak, chicken, and fish to give him lots of protein to build up muscle mass.

In order to get the sufficient amount of protein that he needs, Wilson l eat his way through six egg whites, 400g of steak, 400g of fish and 600g of chicken in a day — a mighty expensive diet. 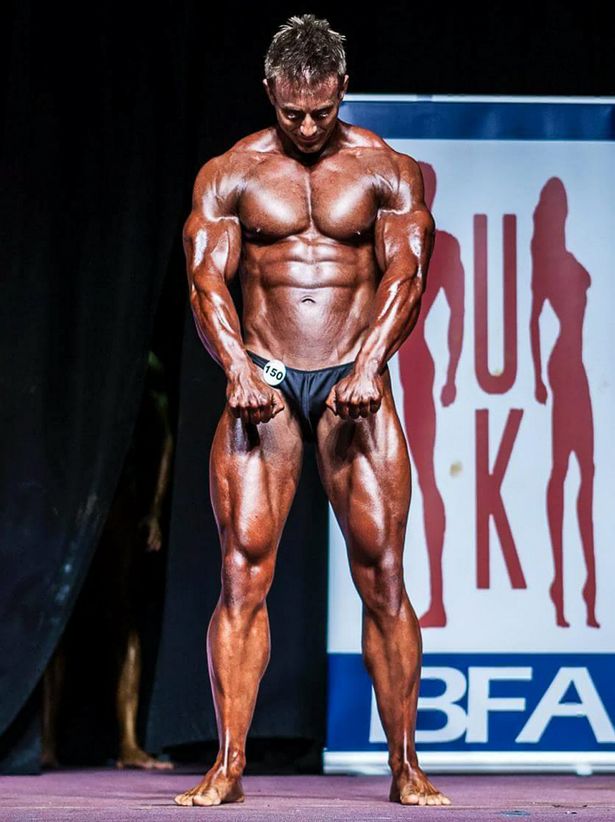 Luckily, a local butcher stepped in and decided to help ‘beef up’ Alistair’s bodybuilding career by supplying him with meat and eggs at a reduced price, and in return, the bodybuilder promotes the butcher’s business on social media, T-shirts, and other merchandise.

“Usually bodybuilders get sponsored by supplement companies who produce protein powders and meal replacement shakes, I prefer eating as I would rather feel full. I eat every three hours and need to make sure I get enough protein.” Wilson told The Mirror.

“I put whatever I cook on social media and where I got it from. It helps Alan in return.”

How many other athletes do you know who are backed by a butcher?