Kim Jun Ho is another prime bodybuilder from South Korea. He holds the title of Korea’s first professional bodybuilder. Kim is also the first Korean to qualify for both the 2015 and 2016 Mr. Olympia competitions.

He’s a 212 IFBB pro bodybuilder with a ton of potential. Kim has a great massive physique for a 212 division. The Korean bodybuilding star is full of incredible talent, like Flex Lewis, Jose Raymond, and Hide Yamagishi, to names a few. 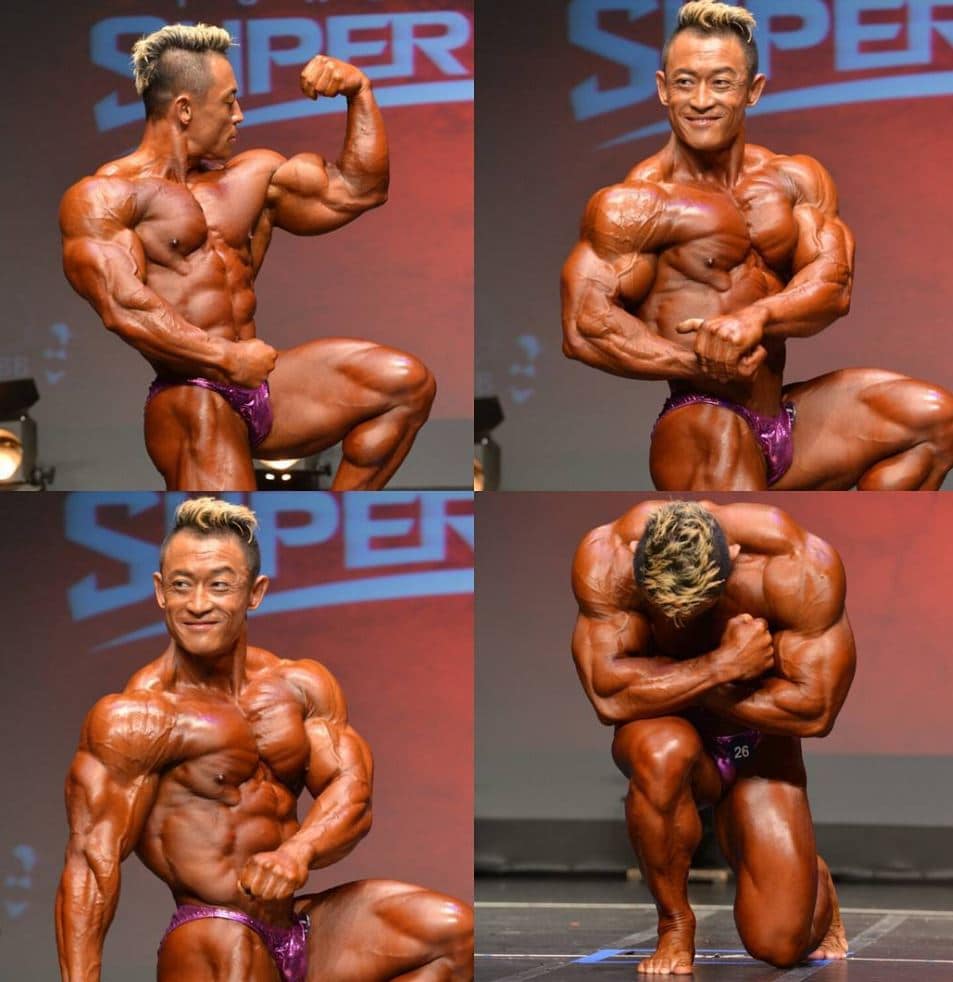 Check out this great tribute video of Kim Jun Ho!

Simple Trick: How to Fix a Stiff Neck in Seconds