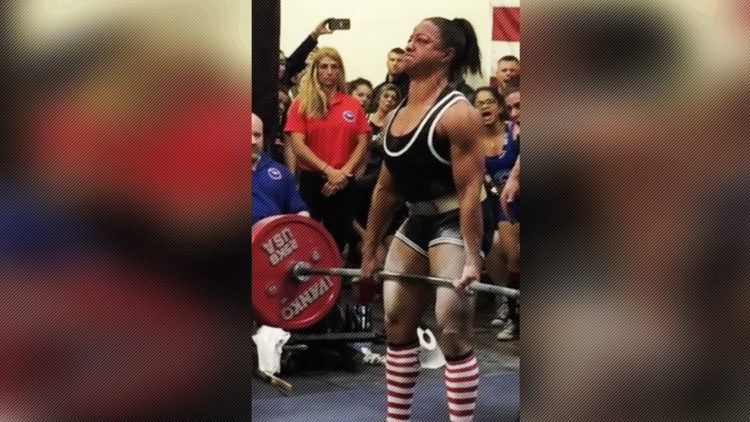 The mark, which broke Susan Salazar’s previous mark of 485 pounds, came nearly a year after Davis set the all-time raw deadlifting record at 123 pounds with a lift of 461 pounds.

The 45-year-old came up short on her final attempt—500 pounds. “That’s the next goal,” said her coach, Tim Sparkes, owner of Die Hard Gym and Fitness. Davis finished the event with a three-lift total of 1,062, the second best ever among all women in the U.S.

Check out the lift below:

She told Muscle & Fitness that resistance band deadlifts formed an essential component of breaking through strength plateaus and taking home the record.

Suzanne is no stranger to pushing the boundaries of powerlifting just a year ago, she set a world record by pulling 460.6 pounds (208.9kg) in the 123-pound class.

Next up: Davis is hoping for a chance at the invite-only US Open Invitational powerlifting competition in San Diego on April 16. If that isn’t enough to train for, on June 10 Davis then shoots for her first IFBB physique victory the Omaha Pro.

Top 4 Exercises For Building Bigger Traps Like The Pros