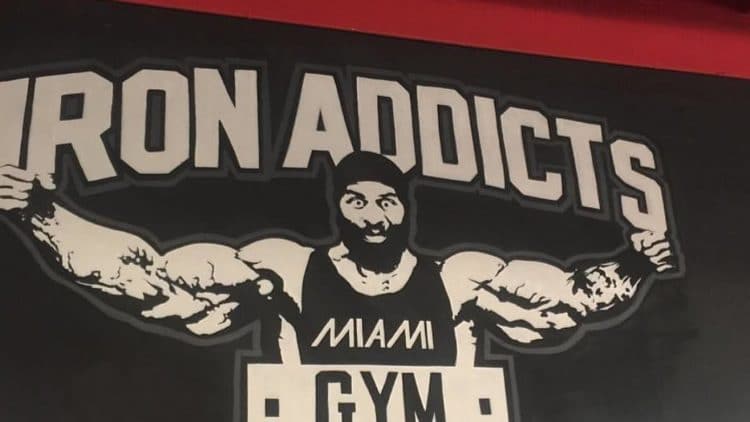 An owner of a popular Miami gym was arrested, Wednesday morning, for allegedly distributing millions of dollars worth of steroids.

Ten people were arrested on warrants for selling anabolic steroids, including Richard Rodriguez, a part-owner of the business.

Update 3 p.m.: Federal agents have charged Richard Rodriguez and eight others in Miami and Phoenix with running a massive illegal steroid operation. Rodriguez and his cohorts would buy illegal steroids from China, repackage them in Phoenix and then sell them through Rodriguez’s Miami-based website, prosecutors say. “The defendants made millions of dollars through the illicit online sales of anabolic steroids,” says United States Attorney Robert L. Capers.

Hours after Iron Addicts Gym in Miami is raided by the DEA — a McLaren and a Porsche are towed away from the owner's home. @wsvn pic.twitter.com/5UmNTi3MvW

During the initial raid by the DEA and U.S. Marshals, Rodriguez was reportedly found at Miami International Airport. He was ready to board a flight headed to Los Angeles, Calif.

CT Fletcher: I Regret Giving Name To His Partner’s Gym In Miami

C.T. Fletcher is undoubtedly one of the baddest dudes on the planet. He has literally been through hell but yet,...

Plant-based diets have been increasing in popularity recently. The most recent addition to this is CT Fletcher, who makes a...