This Crossfitter Has a Really Tough Time With His Ego & Gravity 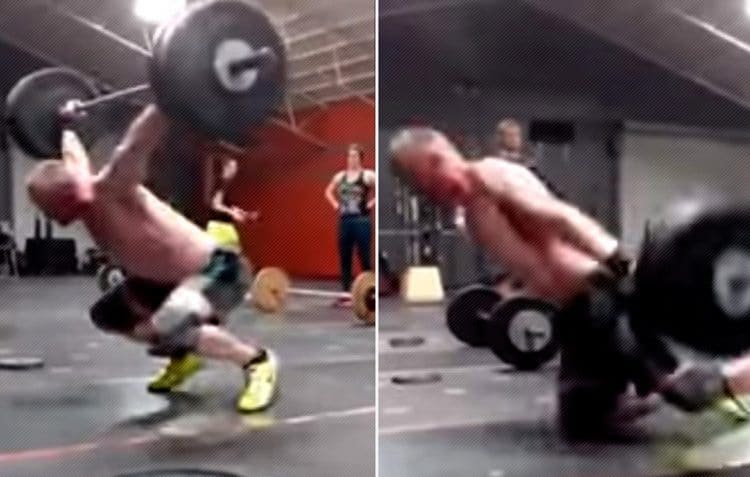 Crossfit fails… What goes up, must come down. Whether it’s the ego of a Crossfitter who wants to put up some big numbers while he’s being filmed, or the weights as they come crashing down from overhead. This CrossFit fail takes things to a whole new level!

We are not here to laugh at anyone’s injury or misfortune, but this is as a good lesson. It’s okay to try hard and fail, but if you are going to push yourself to the point of failure – don’t do it in Crossfit gym using fake plates that probably only weigh 5lbs each.

First, before we show you the video, let’s point out a couple of things.

Be warned, this is NOT a pleasing video to watch! Watch the video at your own risk…

Don’t get us wrong, this great nation was built on ego-lifting. “If Christopher Columbus didn’t ego lift his way across the ocean, we wouldn’t even be here right now.” 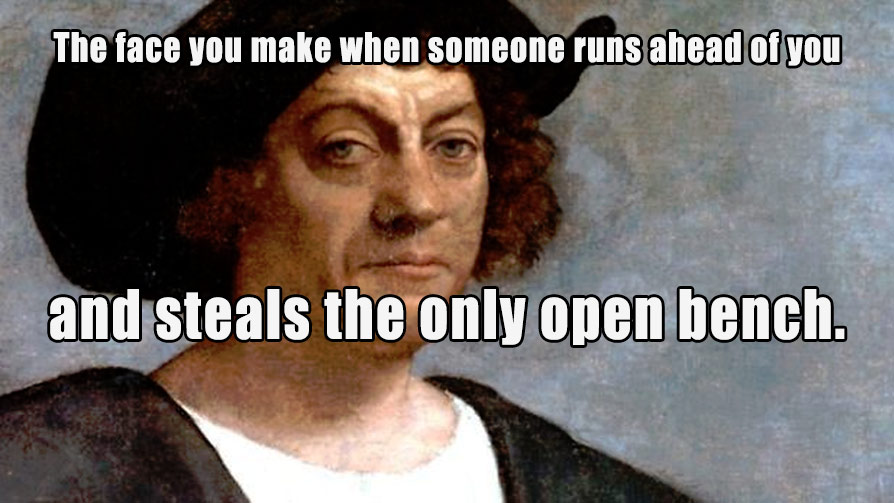 You either die a hero or you live long enough to see yourself featured in a Crossfit fail meme. 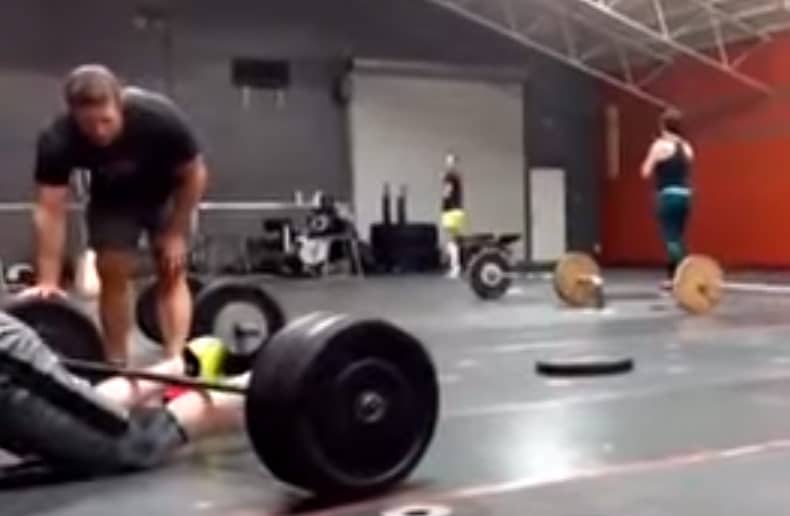 “You alright bro? Cool, let me just roll this bar over your extended legs in case you aren’t injured yet.”

Anyone else feeling like they could use a little boost to their testosterone after watching this?

WATCH: Alcohol Effects on Bodybuilding – Bad For Your Gains?