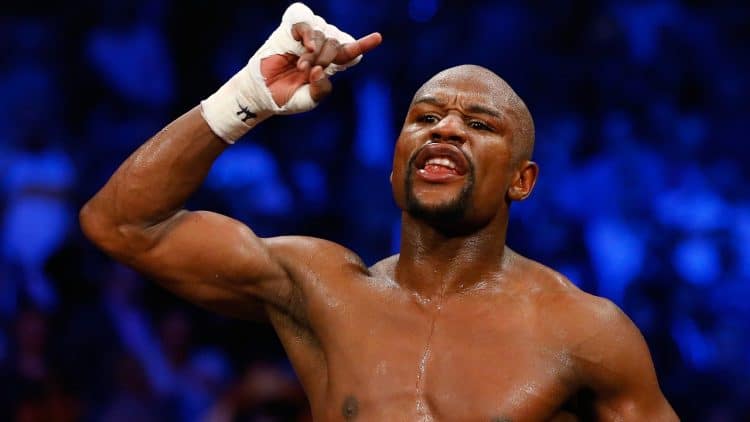 Will Floyd Mayweather go for a 50-0 record? Floyd Mayweather Jr. confirmed he’s willing to bring an end to his retirement if a deal can be struck to fight UFC lightweight champion, Conor McGregor.

On Saturday, MMA Fighting passed along comments the boxing superstar made to FightHype about his status:

I don’t want to hear no more excuses about the money, about the UFC. Sign the paper with the UFC so you can fight me in June. Simple and plain. Let’s fight in June. You’re the B side, I’m the A side. We’re not here to cry about money. I’m tired of all this crying about money and talking about you want to fight. You blowing smoke up everybody’s ass. If you want to fight, sign the paperwork, let’s do it.

Today, I’m officially out of retirement for Conor McGregor. We don’t need to waste no time. We need to make this s–t happen quickly. Let’s get it on in June.

Here’s the complete set of remarks from the 49-0 five-division world champion:

Mayweather and McGregor have been teasing a potential dream fight for ages now, with each fighter taking progressive — if slow — steps to make it look like the fight could be happening.

It still seems unlikely that the fight will actually happen, but there is an incentive for both fighters to book it. At the end of the day, boxing is a business, and a match between Mayweather and McGregor would likely be one of the highest-drawing pay-per-views of all time.

Leaving Humanity Behind: Rules of Arms Workout By Lee Priest