WATCH: Dallas McCarver About Dropping Out of The Arnold Classic Australia 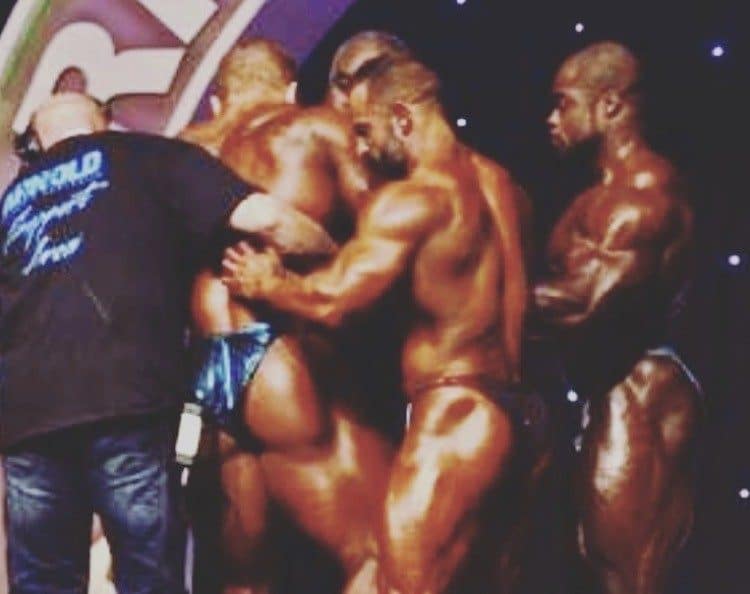 Dallas confirmed that he is suffering from an upper respiratory infection.

“I’ll be the first to clear the air, I did collapse during prejudging. I’ve been fighting an upper respiratory infection ever since Columbus which has now turned into a bad case of bronchitis. That on top of being in a depleted / dehydrated state for the past three weeks straight had me in a really bad spot this morning. Me and Chad Nicholls contemplated pulling out earlier today but we all know I ain’t made that way! The bronchitis had me all choked up and unable to breath and catch my breath and get oxygen during the posing rounds. That along with being depleted and dehydrated was just too much for my body to take, next thing I know I was on the floor back stage. All that matters to me now is my health, and I’ll be ok! Just an it embarrassed and sorry to all the fans! “