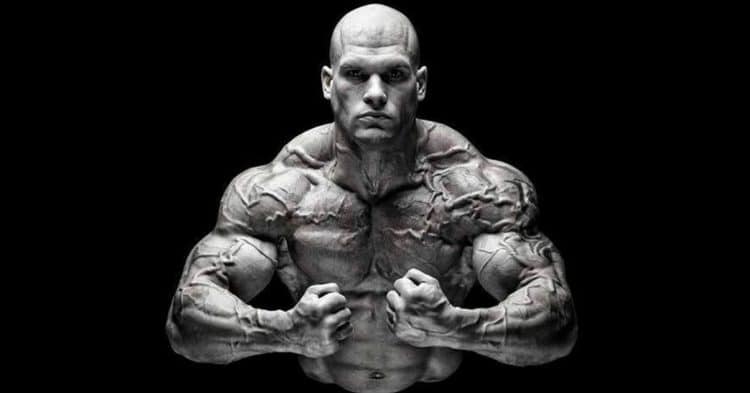 The Bodybuilding community is in a state of mourning this Friday afternoon. 35-year-old Croatian bodybuilder Aleksandar Srdoc has tragically passed away.

This news is clearly a shock to the Croatian bodybuilding community, who are the ones primarily affected by his passing. Although he had not been the most recognizable name in the sport, Srdoc had competed for over a decade. He found a fair amount of success as a +90kg bodybuilder, in the Croatian circuits.

The heartbreaking news was revealed by a FaceBook post from Petar Klancir, a friend and brother in law to Aleksandar Srdoc.

Last greeting to my dear brother-in-law and good friend, rest in peace. 😢” 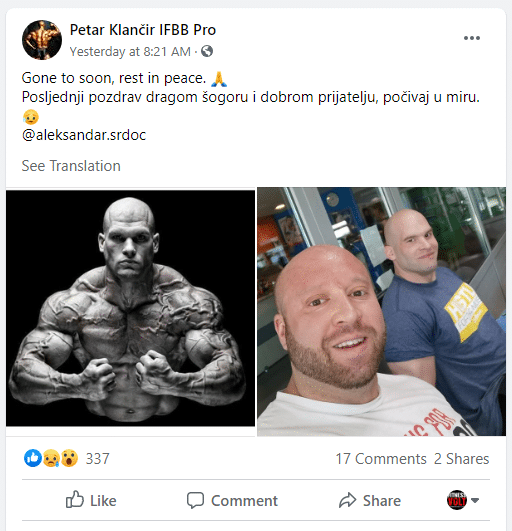 At the time of writing, no official cause of death has been named. However, it is believed that Aleksandar Srdoc passed away as a result of some lingering health issues. Further information on the circumstances of his passing is currently extremely limited.

Aleksandar’s career as a professional bodybuilder was not full of a ton of glitz and glam. He only competed at a high level on five occasions, with his best performance only landing him in the tenth place position. Furthermore, his career hit some roadblocks after he was involved in criminal activity, resulting in him spending some time in jail.

Regardless of the depth of his bodybuilding career, it is still extremely terrible to hear of the passing of Aleksandar Srdoc. FitnessVolt would like to offer their sincerest condolences to his friends and family during this difficult time. There are a lot of stressful things happening in the world as is, one can not imagine how hard this must be for them.