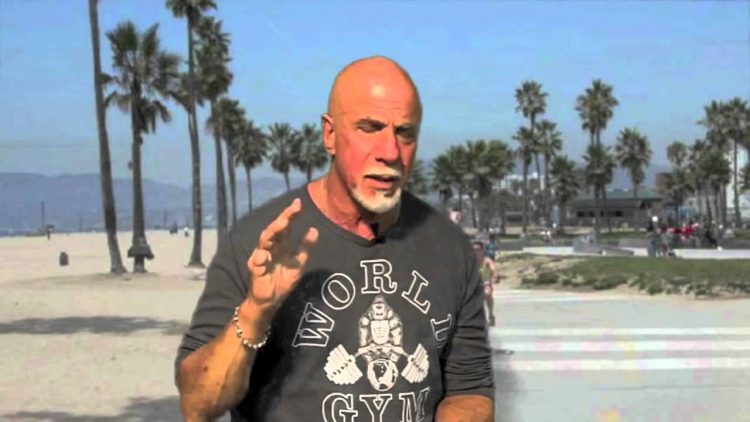 By this point in the fat loss season, a small percentage of people have achieved their goal of having a beach ready body for the summer. A larger percentage, however, have either stalled in their progress, or worse still, given up entirely. Fat loss is not an easy journey, even for the experienced. For those who have undertaken it for the first time and have hit a wall and are searching for answers, then this article is dedicated to you. Today I’d like to look at the reasons why a fat loss diet and exercise plan may no longer be working, so that you can correct what needs to be addressed and begin progressing once again.

When you look at the nuts and bolts of how fat loss is achieved, it should be a simple process. In order for the body to use its own fat as fuel, you have to take in fewer calories than you are using on a daily basis, and by doing so a deficit is created. This can either be achieved through diet entirely, or by increasing the level of activity that your perform. In every successful case, it is the combination of the above two criteria that lead to the most significant changes in body composition. The problem is that in a lot of cases, that majority actually, the results still don’t follow the course of action.

Even though I just said that the combination of both diet and exercise will reap the greatest rewards, almost all studies that compare diet to exercise show that dieting is the most important element. The only problem with relying heavily on diet to make the changes that you desire in your body is that by continually restricting calories will result in a the slowing of your metabolism, which will have the undesirable side effect of eventually leading to weight gain. The reality is at some point the dieter will resume a less restrictive eating plan and some of the weight will surely come back, if not all.

Those who engage in fat loss strictly through working out and additional cardio or HIIT are also most often disappointed with their results. The reality is that if you are trying to train hard enough to create a caloric deficit without altering your diet, then you are likely going to go up against the overtraining wall in not too long a period of time at all. The greatest examples of this can be found in every gym throughout the world. We all know of those folks we see training, day in and day out, and yet never show even the slightest sign of improvement despite their obviously consistent high level of commitment.

Lack of intensity is a common issue for many. In order for your body to release stores of body fat it takes a somewhat extreme environment to do so. Resting too long between sets is going to halt fat burning as is lack of true intensity in circuit training or high intensity intervals. What I see most trainees performing is a relaxing weight training routine that includes plenty of rest between sets that is either spent talking or on their phones and high intensity exercise that is really moderate intensity interchanged with higher (but not high) intensity. The intensity of your weight training should leave your clothes soaked in sweat and any HIIT training should be performed at the very upper end of your capability. Anything short of that and yes you’re working harder, but are you working as hard as you can?

Another common problem is creating an insulin spike before training. By consuming simple carbs, commonly used as a quick energy source before hitting the gym, the release of insulin will severely blunt fat metabolism during training. Too much protein too close to a workout can also be just as bad as carbs, especially fast digesting protein, and can have the exact same result on insulin levels.

Seasonal dieting as I call it, or yo-yo dieting as it is commonly known, makes fat loss more difficult. It has been shown in studies that those who lose a large amount of weight on a low-calorie diet can take as much as twice as long to see the same results when they resume the diet again the next time. Compounding the problem is that it actually takes half as much time as the first time to regain the weight back. Gaining weight every fall and dieting every spring is a recipe for eventual disaster. The constant calorie restriction further and further shrinks muscle and imbalances our hormones. If this is a plan you currently follow, then finding a balance is a far more effective long-term lifestyle choice.

Lack of sleep is also a huge contributing factor to stalled fat loss. Our hormones very quickly fall out of balance. Ghrehlin, which boosts appetite, rises quickly when sleep is missed and leptin, which decreases appetite, also rapidly drops. Lack of sleep also blunts insulin sensitivity and this will cause the calories circulating as energy throughout our body after we eat to be more likely stored as fat and less likely stored as glycogen in muscle.

Stress also can ruin any fat loss wannabe’s plans. Not only does stress interfere with sleep, but stress increases cortisol. Cortisol works together with insulin resistance to hamper fat loss through decreased fat usage. Increased cortisol also leads to decreased leptin and will serve to increase appetite in the dieter.

If any of the above mentioned possibilities are interfering with your plans, then taking a look at your overall strategy is necessary. You may be having problems sleeping because you are training too late in the evening and would be much better served training early in the morning. Or your pre workout may contain too much sugar and can easily be substituted for something with complex carbs instead. If your intensity is too low then it’s a case of holding yourself accountable and realizing that you are going to have to give your all in order to achieve all that your are capable of. If your case is the scenario of too much stress in your life, then your entire life needs to be looked at. That stressful job may make you a good income, but if it prevents you from reaching your goals and ultimately kills you, then it’s hard to argue that it’s worth it.