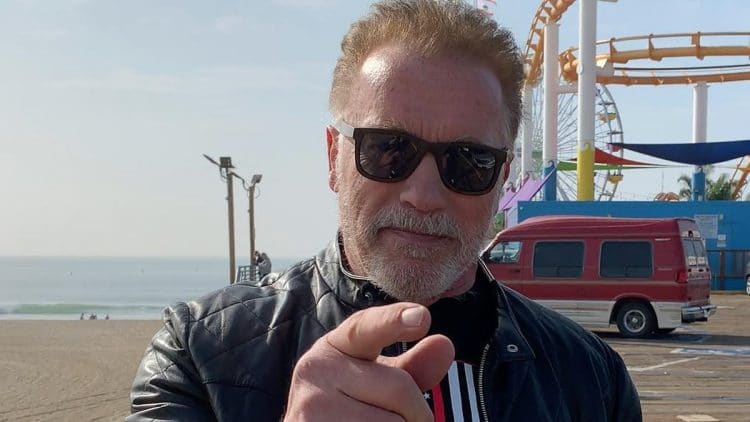 Bodybuilding legend and Hollywood icon Arnold Schwarzenegger recently explained the reasons behind him using the suicide grip for bench pressing. Arnold has gained a wealth of knowledge through decades of bodybuilding. He routinely shares training-related insights in his newsletter.

In the most recent issue of his newsletter, Arnold answered a fan’s question about his bench pressing technique. While performing the movement, Arnold does not wrap his thumb around the bar. Instead, it is aligned with the rest of the fingers and the bar simply rests on the palms. This technique is called a suicide grip due to the risks associated with it.

While answering the question, Arnold Schwarzenegger revealed the reason for using the grip and said:

“I could give you a whole page of reasons why I did it, but this newsletter is all about being honest. The reality is, there was no reason, and I mainly did it on the incline bench just because it felt good.”

However, the grip has the insidious-sounding name for a reason.

Arnold Schwarzenegger warns about the risks of suicide grip

A full grip activates the stabilizing muscles in the shoulders, forearms, and back. Since the thumb is not wrapped around the bar in suicide grip, it becomes difficult to control the weight. It is highly likely that the barbell can easily slip from the palms and crash on the person’s body.

“But it is called the suicide grip for a reason. Only do this if you have a spotter with you, and make sure you have a real spotter, not someone looking at their Instagram while you unrack the weight.

People love to make up the reasons for things in fitness. They tell big stories. Don’t worry about all of that. Do what feels good and keeps you training.”