41 athletes from several countries have been banned from the European strength competition. 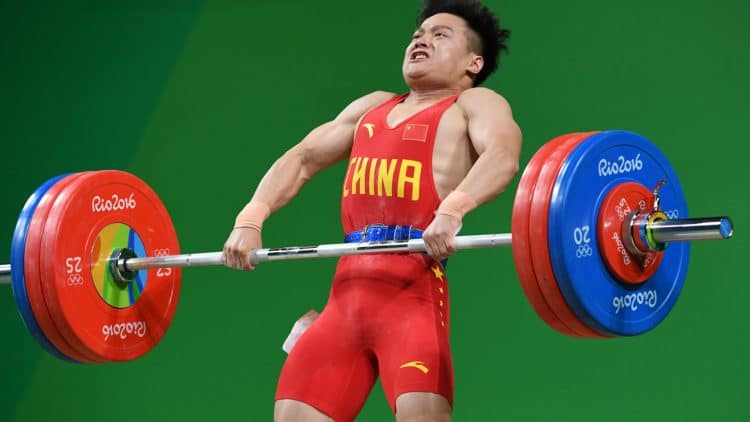 Now, the reason for this banning of athletes stems from athletes “not logging their whereabouts” in the ADAMS (Anti-Doping Administration and Management System) database which was implemented by the global anti-doping agency in 2005 to manage and track athlete data.

But WADA (World Anti-Doping Agency) runs this database and apparently knew athletes were having issues. However, Wada explained that there were no official complaints from lifters entering the European Weightlifting Championships.

So, there seems to be some confusion on both ends but… some athletes were probably not logging their whereabouts in an attempt to cheat the system.

Goegebuer is not fond of ADAMS either though and he feels it’s an outdated system…”I’m angry that this system is not better, that the global software of ADAMS is not user friendly. I first used ADAMS in 2006 and now it looks the same, with the difference that it takes longer to log in. Things change so fast in the world of informatics, of software – ADAMS should get better over time but it doesn’t”. (h/t Inside the games)

Now, many athletes who were unethical will not get to participate while some innocent folks will not get the chance to live their dreams and compete in the European Championships in Georgia. But the worst part of this whole thing is that athletes from all over Europe traveled to Georgia only to learn they were not eligible to participate.

The IWF (International Weightlifting Federation) who is in control over the events had no sympathy for athletes not logging their whereabouts but according to the information we’ve had access too, a new system being put in place will likely solve any issues which have arisen as of recently.

But since WADA is currently doing their best to update and improve their app, athletes can rest assured that the likeness of such issues occurring to the same extent will be lower at the very least.