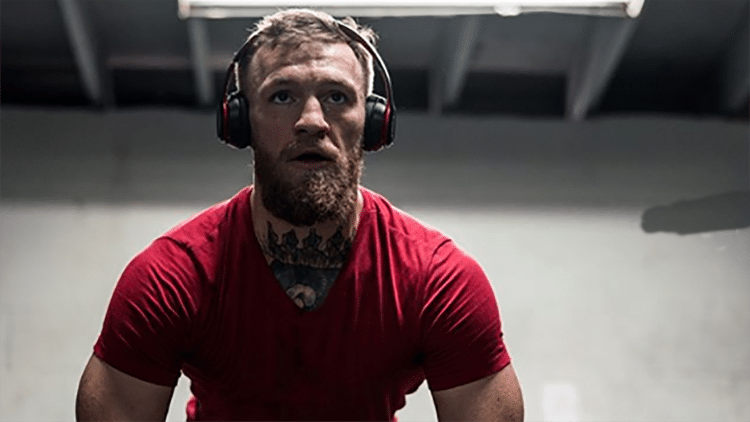 It seems Conor McGregor can’t stay away from legal troubles. A few weeks ago, McGregor smashed fan’s phone outside of the Fontainebleau Miami Beach hotel. He was arrested on felony strong-armed robbery and misdemeanor criminal mischief charges. The UFC star was released on bail after paying $12,500 on the same day.

In the meantime, according to the court record, the prosecutor reduced two felony charges against Conor McGregor into one, converting them into a misdemeanor, while strong-arm robbery accusations were changed to robbery by sudden snatching.

Conor is expected to appear at the court on April 10th. If he gets convicted, it might seriously affect his immigration status.

Conor McGregor is also under investigation for alleged sexual assault charges in his native Ireland at the moment.

But the former UFC Lightweight and Featherweight champ got into trouble again after slugging loudmouth fan at the Marble Arch Pub last weekend in Dublin, Ireland.

The incident happened on Saturday night. According to one source, Conor “was being a show off in the pub and one man didn’t like it”, and the guy approached to “have a word with McGregor”.

But the second source said someone shouted out “The Russian battered you” to Conor McGregor. The comment was related to McGregor’s fourth-round submission loss to Khabib Nurmagomedov in the main event of UFC 229 on October 6, 2018. “The Notorious” walked up and took part in a heated confrontation with the victim.

Here is the statement of a local punter over the bar incident. (h/t Mirror)

“There was a bit of a commotion, he [McGregor] was acting the mick and there was an incident.

“There weren’t many people in the bar at the time, there was drink involved.

“The man that was allegedly assaulted is from Ballyfermot and drinks in the pub a good bit.”

It is unknown whether the same man who exchanged words with McGregor commented about his loss to “The Eagle”. According to the sources, the alleged victim said to the police that Conor McGregor punched him after an argument.

The Irish police (Gardai) confirmed that Conor McGregor was under investigation for the alleged assault, but it looks the UFC cash cow is not named as the perpetrator of the incident.

“Gardaí are investigating an incident at a pub in Drimnagh, Dublin on April 6, 2019.

“No arrests have been made. Investigations are ongoing.”

Stay tuned for the updates!